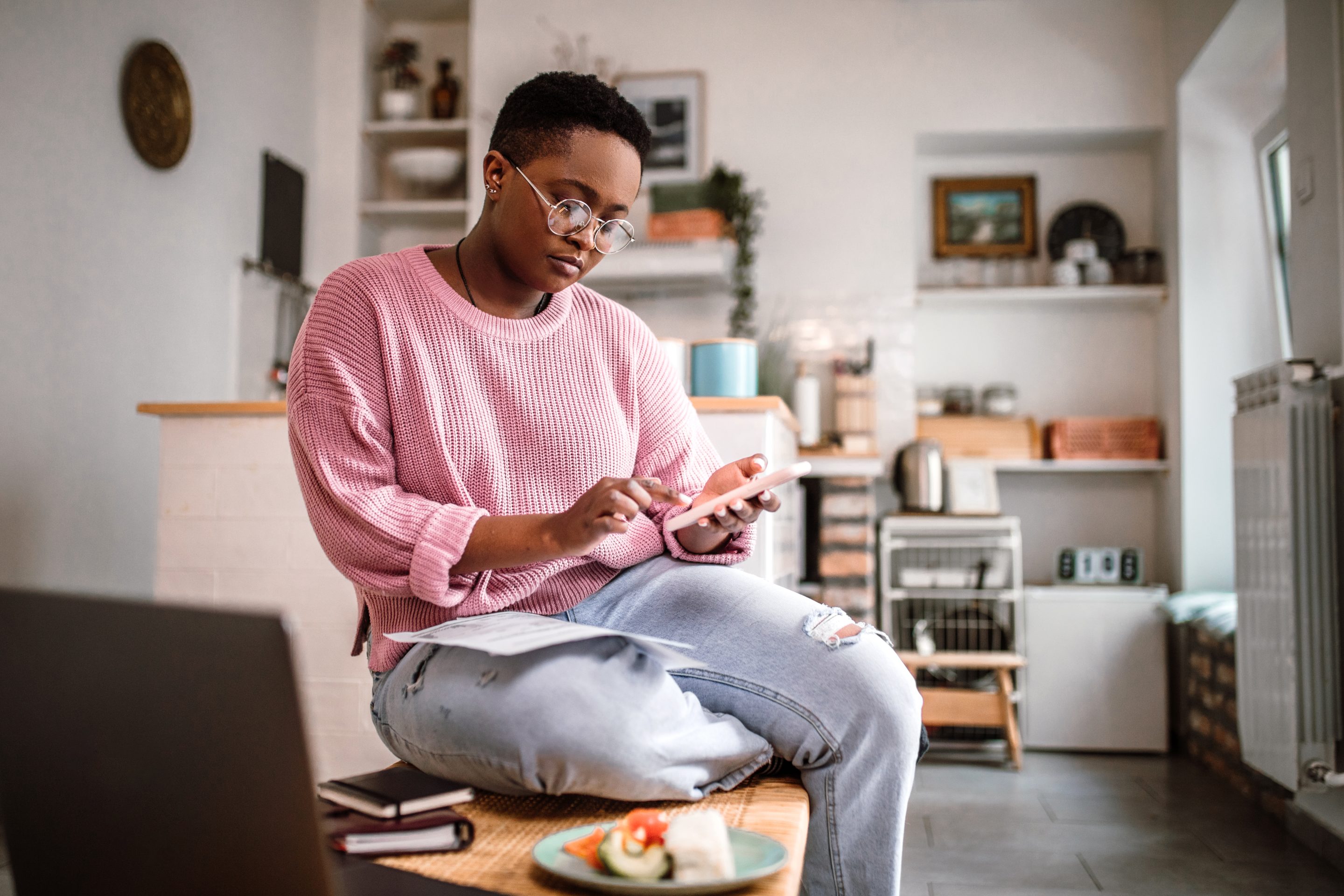 The hits keep coming for federal student loan borrowers hoping to qualify for President Joe Biden’s student loan forgiveness plan: Around 9 million borrowers received emails in late November that their applications for the program were approved. The emails were sent in error, as these applications haven’t even been reviewed yet.

The borrowers began receiving correction emails this week, letting them know that their applications were not yet approved.

The incorrect email was sent between Nov. 22 to Nov. 23 by the U.S. Department of Education, but the error was made by Accenture Federal Services, which sends emails on behalf of the agency. The subject line of that email read, “Your Student Loan Debt Relief Application Has Been Approved.”

It should have simply said, “Update on Student Loan Debt Relief,” informing recipients that their applications had been received but not processed. The information in the body of the email was correct.

As the correction email details, no one’s application for Biden’s widespread forgiveness program has been approved yet. Though the administration rolled out applications in October, the whole program is now on hold owing to rulings by two different federal courts, and the U.S. Supreme Court will take up its legality in the New Year. It is likely there won’t be a decision on whether the Department of Education can move forward with debt cancellation for months.

Biden first announced the plan for between $10,000 to $20,000 in student loan forgiveness for most federal borrowers in August, and applications were opened in October. Legal challenges from conservative and libertarian groups were soon to follow.

While the program is in limbo, payments on federal loans will also continue to be paused.

The White House previously said some 16 million applications were approved out of 26 million that were submitted before the program was halted by the courts. Doctors and patients are sold on telehealth. Congress is still unsure about its long-term future
27 mins ago