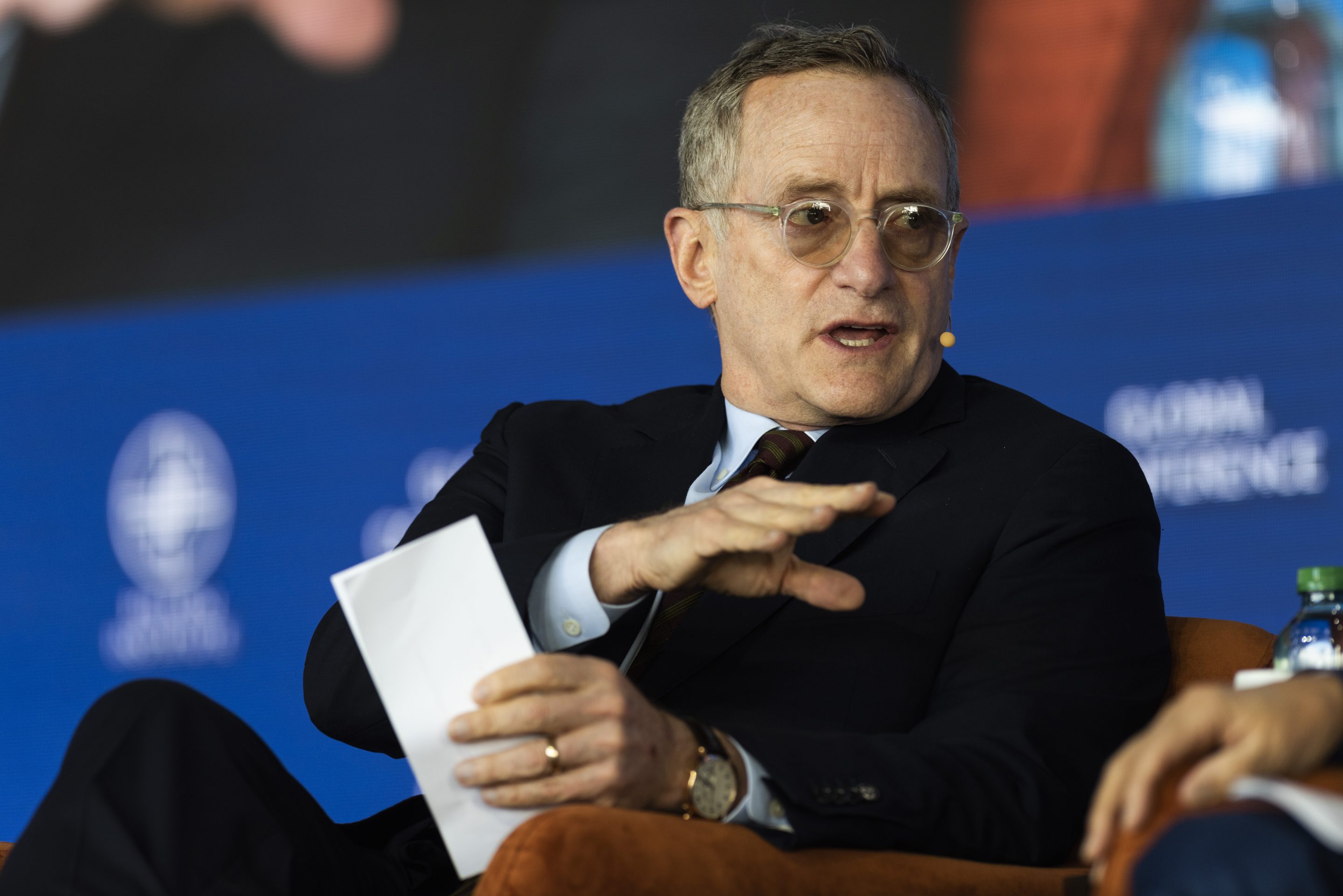 In his 53 years in the investment world, Howard Marks—the billionaire and co-founder of Oaktree Capital Management—said he’s only seen two real transformations in investing, until now.

“I’ve seen a number of economic cycles, pendulum swings, manias and panics, bubbles and crashes, but I remember only two real sea changes,” Marks wrote in a memo published Tuesday. “I think we may be in the midst of a third one today.”

The first shift, in the 1970s, was the “adoption of a new investor mentality,” as he put it, to embrace risk. Marks said the shift led to new kinds of investments like distressed debt, mortgage backed securities, structured credit, and private lending.

Marks recognized that sea change as it was happening, and he chose to invest in bonds of “America’s riskiest companies,” and made money “steadily and safely.”

“It’s no exaggeration to say today’s investment world bears almost no resemblance to that of 50 years ago,” Marks wrote. “Young people joining the industry today would likely be shocked to learn that, back then, investors didn’t think in risk/return terms. Now that’s all we do. Ergo, a sea change.”

The second transformation came in the 1980s. The Federal Reserve, led by Paul Volcker, raised the federal funds lending rate to 20% to lower inflation that had soared to 13.5% because of a spike in oil prices that pushed the cost of goods up and “ignited rapid inflation,” he said. Three years later inflation had dropped to 3.2%. With that success, the Fed gradually reduced the federal funds rate—prompting a “declining-interest-rate environment that prevailed for four decades.”

Investor success over the last 40 years is largely due to those low interest rates, Marks said, because they fueled an era of cheap and easy money. Bank of America described that environment as an “aberration,” rather than labeling it a new normal.

“The past two decades of ‘2%’ inflation, growth, and wages have ended with a reversion to the long-term historical mean,” BofA’s analysts previously wrote in a research note.

Interest rates hit an all-time low in 2008 after the Fed cut the federal funds rate to zero in an attempt to rescue the economy from the Great Financial Crisis. From 2009 to 2020, when the pandemic began, the “U.S. enjoyed its longest economic recovery in history,” Marks said.

During the Great Financial Crisis, Oaktree raised billions of dollars in debt to purchase distressed assets—and his investors benefited from the firm’s recognizing the opportunity as debt boomed.

But that era ended this year, with high inflation and higher interest rates. Year-over-year U.S. inflation reached a four-decade high at 9.1% in June before slowing to 7.1% in November. It drove the Fed to hike interest rates seven times this year, pushing the federal funds rate to a range of 4.25% to 4.5%.

Pessimism took over optimism, Marks said, and inflation and interest rates are “highly likely to remain the dominant considerations influencing the investment environment for the next several years.”

“We’ve gone from the low-return world of 2009-21 to a full-return world, and it may become more so in the near term,” Marks wrote.

And that means investors can get “solid returns” without having to rely so heavily on riskier investments, which in turn could mean better opportunities for lenders and bargain hunters. But investment strategies that worked best over the last 40 years might not perform well in the years to come—“that’s the sea change I’m talking about,” Marks wrote.