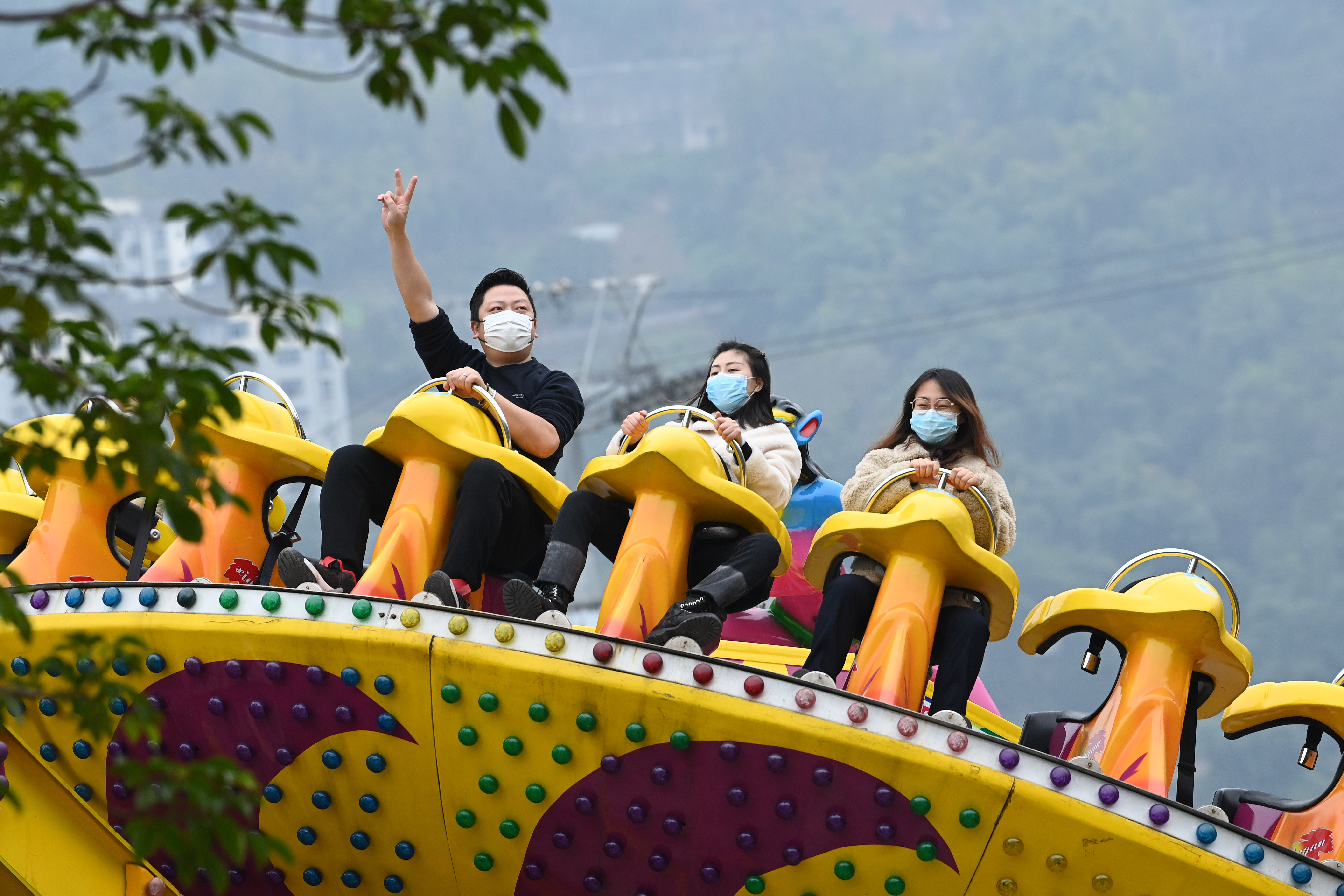 China will only release data on symptomatic COVID infections, the country announced Wednesday as it struggles to keep the virus at bay after relaxing its so-called zero-COVID restrictions.

With mandatory testing dropped, officials can no longer accurately gauge the number of people with asymptomatic infections, its National Health Commission said in a Wednesday statement, Bloomberg reported.

China reached its second-highest peak of recorded COVID cases late last month—a seven-day average of nearly 50,000 on Nov. 29, according to Johns Hopkins University’s Coronavirus Resource Center. It reported just 20,957 new COVID cases in the past 24 hours, likely as a result of its change in reporting.

Cases had been surging before China relaxed measures, probably owing in part to widespread COVID policy protests that may have served as “super-spreader” events.

“There’s a narrative at the moment that China lifted the restrictions and all of a sudden, the disease is out of control,” he said at a press conference in Geneva, multiple news outlets reported.

“The disease was spreading intensively because, I believe, the control measures in themselves were not stopping the disease. And I believe China decided strategically that was not the best option anymore.”

Experts have urged China to let outside experts like those with the WHO advise its transition, as well as to allow better vaccines like those from Pfizer and Moderna. In a sign of progress, Maria Van Kerkhove, a technical lead for the WHO’s COVID-19 response, said Wednesday that the agency was providing advice to the country regarding the relaxing of restrictions, Reuters reported Wednesday.

And earlier this week, China’s Meheco Group said it had struck a deal with Pfizer to import its COVID-19 vaccine, Reuters reported. China has domestically developed vaccines, but data on their effectiveness is lacking. The same company will also soon sell Pfizer’s anti-COVID drug Paxlovid in China, Bloomberg reported Wednesday.

Because China lacks “population immunity” owing to a widespread lack of exposure, subpar vaccines, and low vaccination rates among the elderly, the virus will likely rip through the country, causing “hundreds of millions” of infections, Ali Mokdad, a professor at the University of Washington’s Institute for Health Metrics and Evaluation, recently told Fortune.

“If you look at the numbers, only about 25% of those in China have immunity against Omicron,” he told Fortune earlier this month, before the country’s reopening. “If they open up, 75% of the population is going to get infected. They cannot handle the explosion in infections and hospitalizations.”

Earlier this month Ryan said he hoped the Chinese would find a new approach to battling COVID that “balances the control of the virus with the lives, livelihoods, and well-being of the people of China,” he said.

“When you can’t stop a fire, you get people in danger out of the way,” he told Fortune. “And in this case, we do that with the vaccine.”

Inflation won’t fall significantly until the unemployment rate is almost double what it is now, billionaire David Rubenstein says