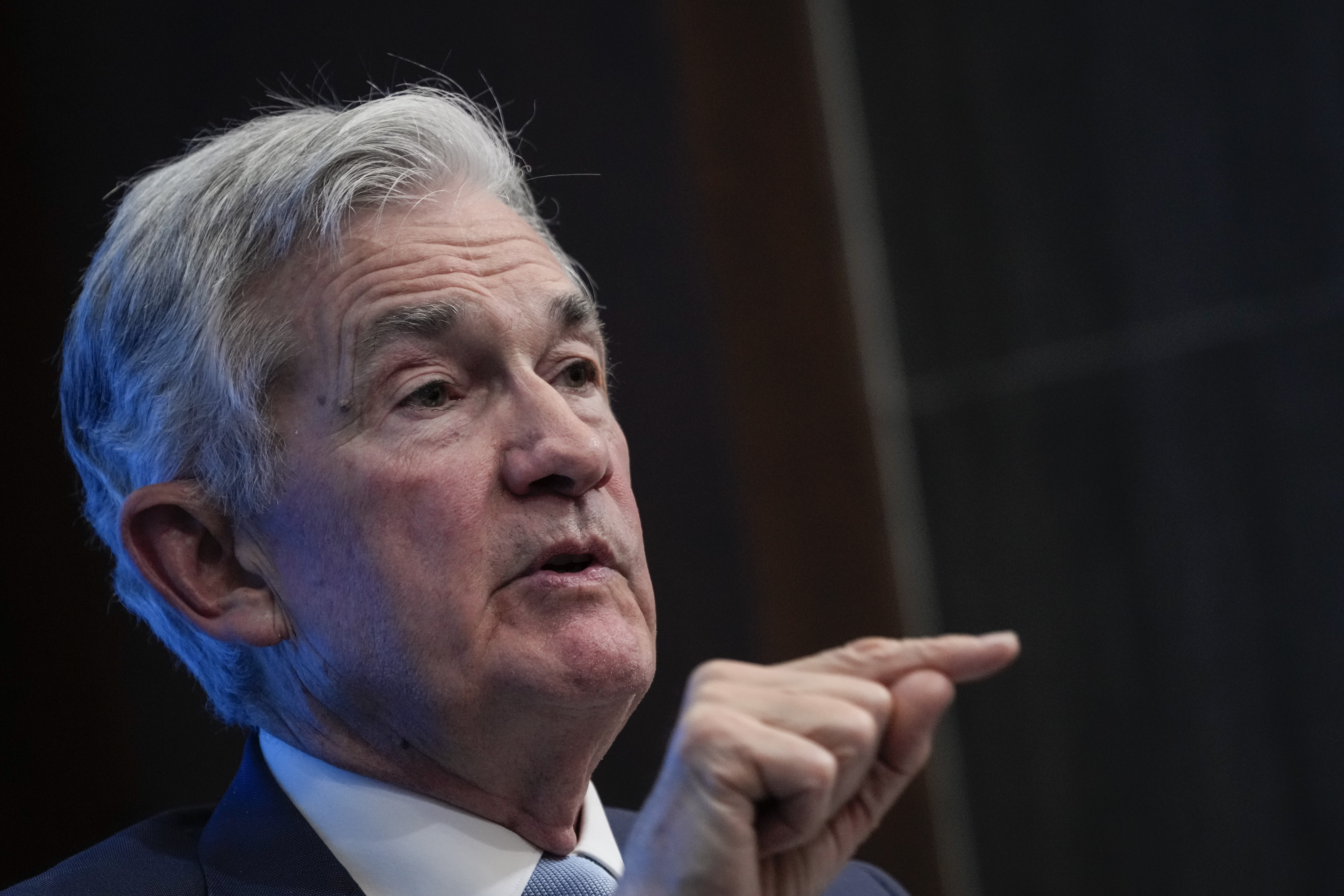 The Federal Reserve downshifted its rapid pace of interest-rate hikes while signaling that borrowing costs, now the highest since 2007, will rise more than investors anticipate as central bankers seek to ensure inflation keeps cooling.

The Federal Open Market Committee raised its benchmark rate by 50 basis points to a 4.25% to 4.5% target range. Policymakers projected rates would end next year at 5.1%, according to their median forecast, before being cut to 4.1% in 2024 — a higher level than previously indicated.

The hawkish projections have the potential to jolt financial markets, where speculation that the Fed would soon pause its hikes has contributed to easier financial conditions. Stocks have risen, while mortgage rates and the dollar have fallen since Powell last month suggested a policy shift was coming.

Investors prior to the decision bet rates would reach about 4.8% in May, followed by cuts totaling 50 basis points in the second half of the year – reflecting views that the Fed would be forced to shift in response to a weaker economy and falling inflation.

“The committee anticipates that ongoing increases in the target range will be appropriate in order to attain a stance of monetary policy that is sufficiently restrictive to return inflation to 2% over time,” the FOMC said in its statement, repeating language it has used in previous communications.

The vote was unanimous.

Treasury yields rose and the S&P 500 index gave up the day’s gains and the dollar index pared losses on the day.

Fed Chair Jerome Powell, who holds a press conference at 2:30 p.m. in Washington, had previously signaled plans to moderate hikes, while emphasizing that the pace of tightening is less significant than the peak and the duration of rates at a high level.

The decision follows four consecutive 75 basis-point hikes that have boosted rates at the fastest pace since Paul Volcker led the central bank in the 1980s.

Consumer-price increases have begun a more pronounced slowdown from their 40-year high earlier this year. But a growing cadre of economists expect the Fed’s aggressive action to tip the US into recession next year.

Officials gave a clearer sign that they expect higher rates to impact the economy. They cut their 2023 growth forecasts, seeing expansion of 0.5%, according to median projections released Wednesday. They raised their estimate for 2022 GDP slightly to 0.5%. The central bankers increased their projection for the unemployment rate next year to 4.6% from its 3.7% level in November.

The distribution of rate forecasts also skewed higher, with seven of 19 officials seeing rates above 5.25% next year.

Fed officials raised their estimates for the main and core readings of their preferred inflation gauge, the index for personal consumption expenditures. They now see PCE at 3.1% in 2023 compared with a September estimate of 2.8%, while core — which excludes food and energy — may be 3.5% for next year.

Wednesday’s move caps a challenging year for the US central bank which was initially slow to begin tightening policy in response to surging price pressures.

Since lifting rates from near zero in March, the Fed has moved aggressively to catch up, while preserving hope it can deliver a soft landing that avoids a dramatic surge in unemployment.

Officials are seeking to slow growth to below its long-term trend to cool the labor market — with job openings still far above the number of unemployed Americans — and reduce pressure on prices that are running well above their 2% target.

Officials got some good news Tuesday when government data showed consumer prices rose 7.1% in the year ending November, the lowest rate this year.

Even so, Powell has repeatedly said he’s willing for the economy to suffer some pain to lower inflation and avoid the mistakes of the 1970s when the Fed prematurely loosened monetary policy. 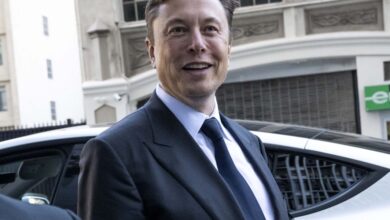 Ticketmaster and Live Nation were not supposed to create a monopoly. Here’s why music fans, lawmakers, and Taylor Swift are fed up with the ticketing platforms
23 mins ago