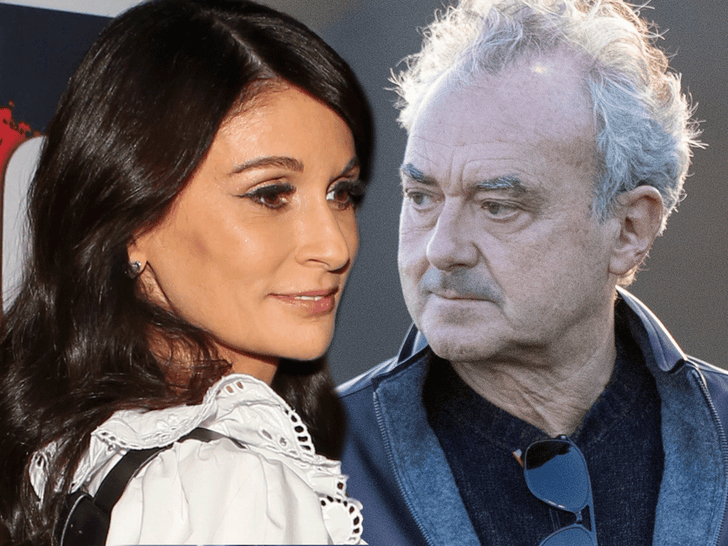 Julia Haart is no longer facing some big lawsuits against her from her estranged husband, Silvio Scaglia — but she still stands to gain even more of a win in the long term.

Sources familiar with the matter tell us Scaglia dropped his claims against the “My Unorthodox Life” star — this after they filed dueling lawsuits, accusing the other of malfeasance tied to their fashion talent management org/shared company accounts.

We’re told Scaglia and Haart reached a settlement, in which he agreed to dismiss his big claims — including his $850k lawsuit against her. In exchange, Hart will no longer go after him to cover her own attorney fees in her legal action against him … which our sources say remains active.

Waiting for your permission to load the Instagram Media.

Julia tells TMZ, “I believe the fact that Silvio withdrew these cases with prejudice, meaning dismissed permanently, on the day discovery was due, speaks volumes. No money was paid by me and I intend to continue to pursue my fraud and defamation litigation against Silvio, and others named in those cases.”

BTW, their divorce battle is also ongoing … and by the looks of it, will be anything but amicable.

Remember, Scaglia accused Haart of misappropriating funds — in this case, allegedly withdrawing that $850k without prior authorization — shortly after getting removed as CEO from their joint venture.

Scaglia claimed Haart had only been given permission to use $250k — but suggested she yanked out way more in retaliation for getting fired. Oh, and she immediately filed for divorce too.

Haart also countersued … claiming Scaglia and Freedom had actually screwed her out of hundreds of millions of dollars she claimed she was owed via stock options.

Julia says, “Now my focus and priority is to heal through the strength and support of my family and to continue to build businesses that will empower others.”

With deadline to fund government looming, congressional negotiators agree on framework for bill