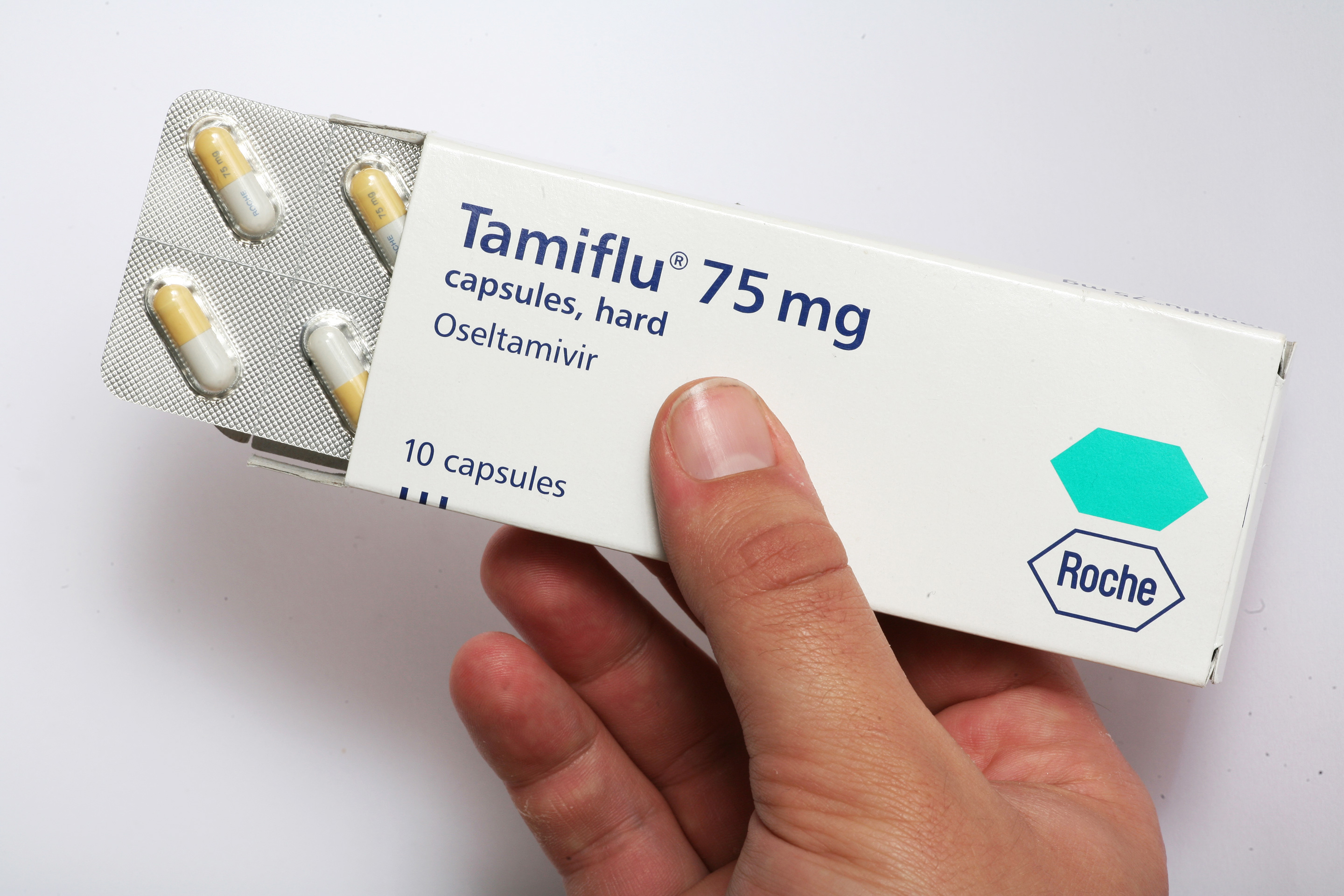 Like many other medications on the market, Tamiflu—a popular treatment for flu symptoms—is experiencing a shortage, much like Children’s Tylenol and amoxicillin. Doctors are prescribing the oral antiviral drug to help lessen the chances of complications from the flu, but some people are questioning its safety after learning about potential risks for kids and other side effects. Is Tamiflu safe? Medical experts say yes.

What are the risks of taking Tamiflu?

A study out of Vanderbilt University Medical Center is set to explore the neurological impact of the flu treatment. According to researchers, some flu patients have experienced “neuropsychiatric symptoms, such as behavior changes, hallucinations, and even attempted suicide,” says the VUMC Reporter. However, it’s unknown whether the symptoms are the result of the infection itself or Tamiflu.

Dr. Rachel Amdur, assistant professor of general internal medicine at Northwestern University’s Feinberg School of Medicine, says that historically Japan has used Tamiflu in larger amounts than the United States and there have been reports of neuropsychiatric side effects, such as delirium, suicide, and suicide attempts, with the medication particularly in adolescents. But subsequent studies have not validated this concern.

“At this time the recommendations have not changed for Tamiflu as current data has not supported the concern for a risk of neuropsychiatric side effects,” Amdur explains. “Certainly if the study showed a concern, that would potentially influence recommendations.”

How does Tamiflu work?

Dr. Andrea Pallotta, a pharmacist who specializes in infectious disease at Cleveland Clinic, says the medication, like many others, has its pros and cons. “Tamiflu works by interfering with the proteins the flu virus uses to replicate,” she says. “This gives your immune system time to destroy it.”

If it’s taken early enough, that is, within 48 hours of the onset of symptoms, Tamiflu can help prevent infection. And if you’re already sick, it can help curb symptoms and make your recovery time shorter.

What are the side effects of Tamiflu?

Common side effects include:

Pallotta advises contacting your doctor if you have more severe side effects such as allergic reactions, breathing problems, anxiety, seizures, or skin changes.

Studies have shown that Tamiflu can shave one to three days off influenza recovery. And it is especially helpful to people who may be at higher risk of severe illness from the flu, such as people who are significantly overweight or who have immunocompromised systems, lung issues, diabetes, asthma, heart disease, kidney disease, or liver or neurological conditions.

If you’re unable to get a prescription for Tamiflu filled at your local pharmacy, Pallotta suggests calling around to other pharmacies. She also suggests another antiviral medication, Xofluza or baloxavir, which is available as a one-time dose for influenza treatment and should be taken as soon as possible after flu symptoms start.

Mild to moderate flu symptoms can be treated at home using over-the-counter fever-reducing medications, nasal sprays, and decongestants, if approved by your doctor. Pallotta also recommends getting plenty of rest and fluids.

“Flu can also be serious,” she warns. If you have any of the following symptoms, you should go to the emergency department right away: