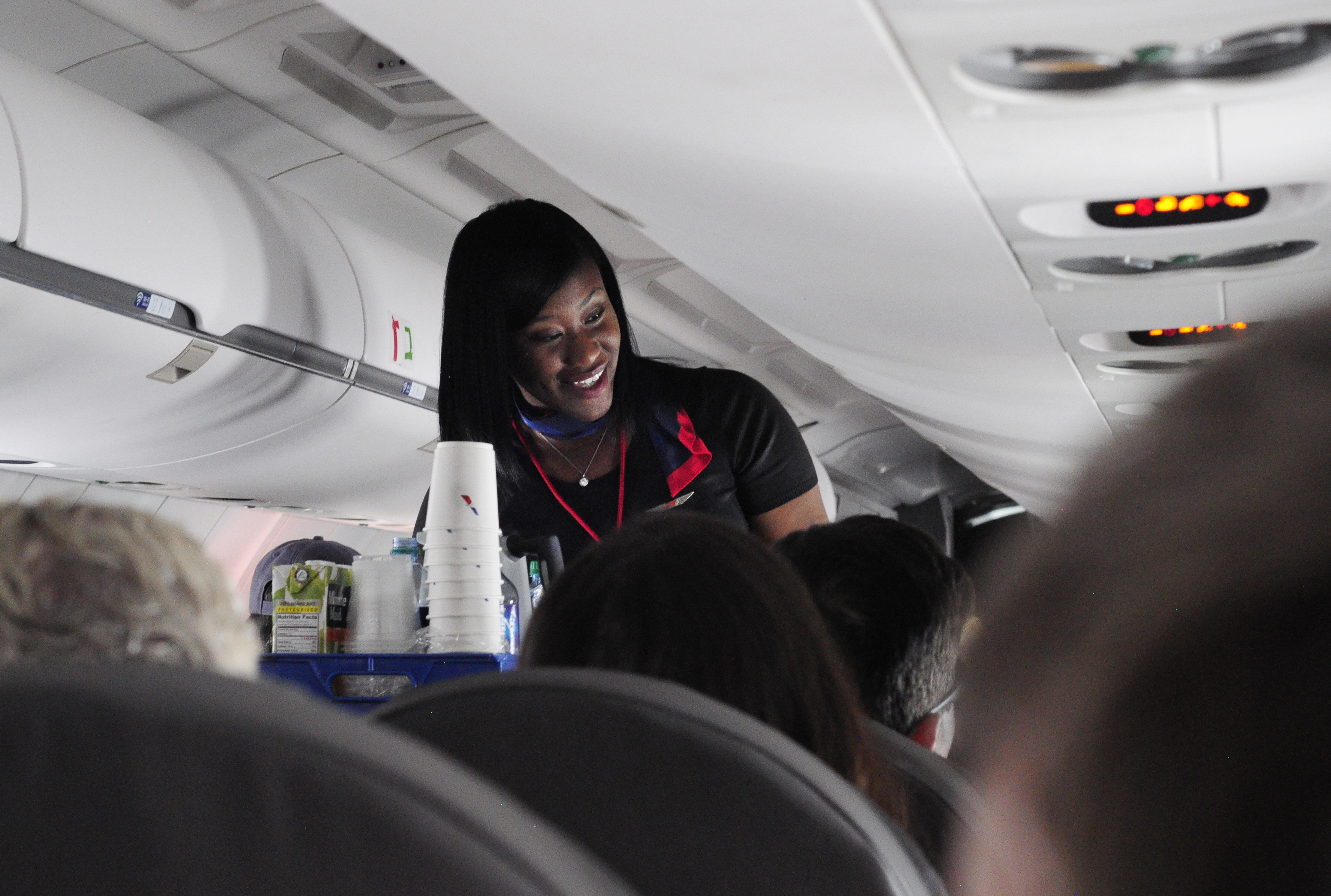 Frequent flyers on American Airlines are going to have to fly a bit more frequently if they want to hit elite status starting next year.

The carrier on Thursday announced a revamp to its loyalty program. Starting in March, passengers will have to earn 40,000 of the carrier’s “Loyalty Points” to achieve gold status. Previously, that threshold was set at 30,000.

Gold flyers are the bottom rung of the American Airlines frequent flyer ladder and are eligible for free upgrades, when seats are available.

The airline is introducing a new introductory reward level, which will give people who collect 15,000 Loyalty Points Group 5 boarding and the option for one of two other rewards: Priority check-in and security lines privileges (along with an earlier boarding group on one trip) or five coupons for a preferred location seat, which tend to be closer to the front of the plane.

It’s going to be harder to collect those Loyalty Points for frugal travelers, too. American said people who buy a Basic Economy ticket will get two miles per dollar spent, compared to five currently.

The changes come as passengers return to the skies in bulk and airlines deal with higher costs as the economy continues to run hot. American’s not the only one adjusting its loyalty program.

Delta Air Lines, in October, announced that in order to be eligible for its top-tier status levels, passengers will need to spend roughly 33% more with the carrier each year. For instance, to earn Diamond status, people will have to spend $20,000 (in addition to mileage requirements), compared to $15,000 recently.

“These limited SkyMiles Program changes are a necessary step toward both preserving and improving the customer experience for our most loyal and engaged Members,” said Dwight James, SVP of customer engagement and loyalty and CEO of Delta Vacations, at the time.

Which life insurance is the best?