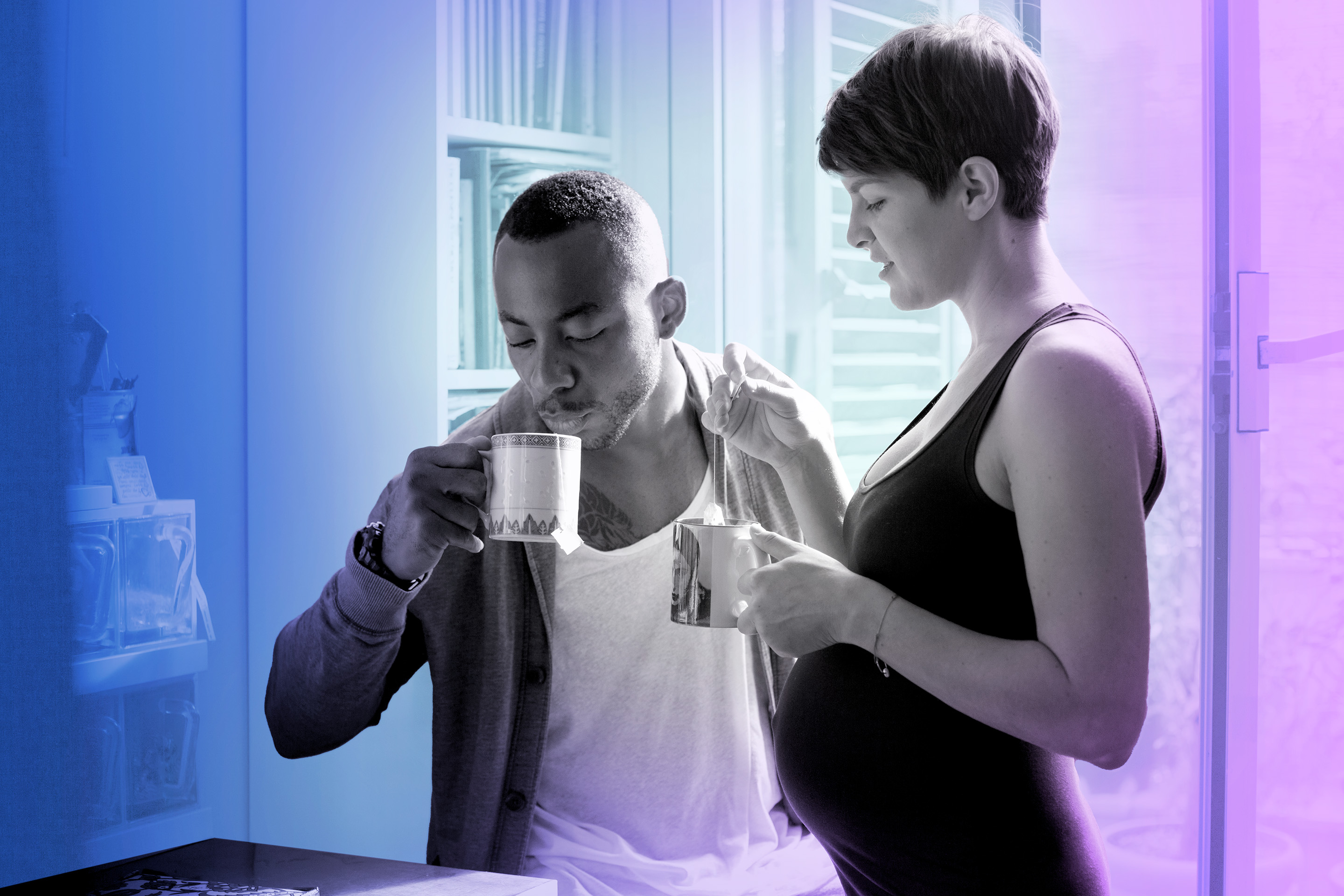 Two economic recessions, a pandemic, and a crippling student loan crisis can definitely put a wrench in your wealth-building journey. And for millennials, this is certainly the case.

With the younger half of this generation just making its mark on the labor market, and the older half entering its prime earning years, here’s a look at how this group has grown and maintained wealth.

Average net worth of millennials

According to the Federal Reserve’s 2019 Survey of Consumer Finances, millennials have an average net worth between roughly $76,000 and $436,000. And according to a 2022 report, millennials have more than doubled their total net worth, reaching $9.38 trillion in the first quarter of 2022, up from $4.55 trillion two years prior.

How does millennials’ net worth compare to other generations?

“Millennials earn more money than any other generation at their age, but hold much lower wealth due to cost of living outpacing wage increases,” says Molly Ward, certified financial planner at Equitable Advisors, based in Houston. “Also, with boomers, as they married young there were often two wage earners in a household, so net worth increased. Millennials are often living on one salary, as they might not marry young or marry at all.”

What has shaped millennials’ net worth and financial future?

For many millennials, the path to building wealth hasn’t been without its challenges. A rising inflation rate, higher cost of living, and multiple economic downturns have made it a bit more challenging for members of this generation to grow their net worths.

College is significantly more expensive than it used to be, and millennials’ wallets have felt the burn. In fact, college tuition has increased by 1,375% since 1978, more than four times the rate of overall inflation, according to a study by Georgetown University.

Data from Bankrate shows that 68% of millennials who took on student loan debt for their higher education delayed a major financial decision as a result of their debt. That’s higher than it has been for older generations: About 54% of Gen X and 42% of boomer borrowers said they have delayed a major financial decision due to their student loan debt.

Millennials have endured two financial recessions in their lifetimes

Millennials lived through two recessions before the age of 40 that significantly influenced their job prospects, earning opportunities, and ability to pay down debt—entering the workforce during one of the most challenging job markets. For millennials between the ages of 16 to 24 during the 2007 to 2009 recession, the unemployment rate hit a high of 19%, compared to a high of 7% to 9% for older generations.

The COVID-19 pandemic set this generation back as well, considerably depleting wealth that was built by this generation during its recovery period. According to the same Georgetown University study, 38% of millennials received or sought financial help or assistance during the pandemic, and 35% reported having spent their savings or delayed saving/paying off debt.

Wages have not kept pace with the cost of living

According to data from the U.S. Census Bureau, the median millennial household pre-tax income was $71,566 in 2020, and many workers across all generations report that they are not earning enough. Two-thirds of American workers report that their salaries are not keeping pace with inflation, and the percentage of employees considering quitting a job is at a four-year high, according to a new CNBC survey in partnership with Momentive.

3 ways millennials can grow their net worth

Experts say that there are ways members of this generation can get back on track and build their net worths.