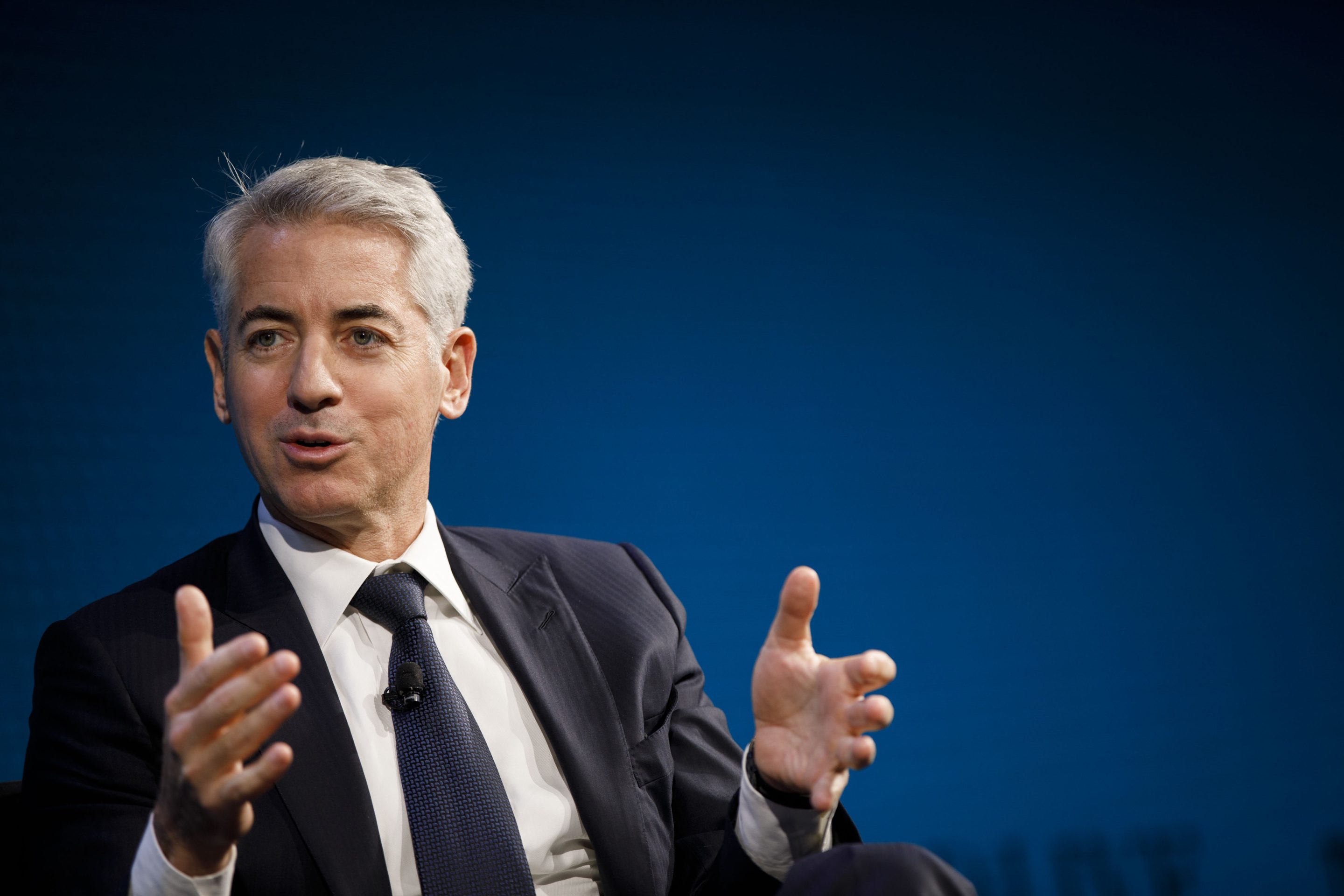 It’s an understatement to say that the second part of that equation—price stability—has been a challenge this year.

Fed officials target a 2% annual inflation rate, as measured by the personal consumption expenditures (PCE) price index. But this year, the central bankers have been well off their goal, with inflation reaching heights not seen in four decades. In order to combat these historic consumer price increases, the Fed has raised interest rates seven times in 2022.

But now, Bill Ackman, the billionaire founder of Pershing Square Capital, is arguing that the central bank is underestimating the staying power of inflation, and just how much pain they’ll have to inflict to tame it.

“I don’t think the [Federal Reserve] can get inflation back to 2% without a deep, job-destroying recession,” he wrote in a Twitter thread. “Even if it gets back to 2%, it won’t remain stable there for the long term.”

Ackman, who has built his name as an activist investor and locked horns with the likes of hedge fund titan Carl Icahn, believes that accepting inflation of around 3% is “a better strategy” than crushing the economy with interest rate hikes in an attempt to get to 2%.

The world is entering a new era, he argues, where higher inflation will become the norm.

“The [Federal Reserve’s] 2% inflation target is no longer credible,” Ackman wrote. “De-globalization, the transition to alternative energy, the need to pay workers more, lower-risk, shorter supply chains are all inflationary. The Fed cannot change its target now, but will likely do so in the future.”

Still, most economists scoff at the idea of changing the Fed’s inflation target. And Chair Powell was very clear at the Federal Open Market Committee (FOMC) press conference on Wednesday when asked about targeting 2% inflation.

However, Powell added that examining the possibility of a higher target rate could be a “longer-run project at some point.”

In June, Ackman was singing a different tune when it came to the Fed’s inflation fight, calling on central bank officials to “get aggressive” with interest rate hikes. But last month, he seemingly had a change of heart, arguing that we will have to “ultimately accept a higher level of inflation” on a conference call with investors.

Ackman isn’t the only billionaire investor to question the Fed’s 2% inflation target this year, either.

Barry Sternlicht, founder, chairman, and CEO of the private investment firm Starwood Capital Group, previously told Fortune that the Fed is destroying the economy by attempting to meet the “arbitrary” 2% inflation target.

Sternlicht believes that as long as inflation is controlled—and coming from wage growth and rising consumption–it’s not necessarily a bad thing.

“Could it be 3% or 4%? That would be fine,” he said. “Growth and inflation that are led by wage gains actually lead to a bigger economy, a bigger pie for everyone.”

Claudia Sahm, the founder of Sahm Consulting and a former Federal Reserve economist, told Fortune back in October that she believes the Fed should maintain its 2% target, otherwise it might cause investors to question their credibility.

“The Fed is not going to give up on its 2% target, and I think that’s appropriate,” she said. “They accepted that as a target and said that would be a ‘job well done,’ so I think it would be disruptive for them to say: ‘Oh, actually, we’re going to redefine job well done.’”

Sahm argues that the Fed should instead be willing to let inflation run slightly above its 2% target, as long as it is trending in the right direction.

“There is nothing in the strategic plan for the Fed that says they have to get to 2% next year, or in two years,” she said.