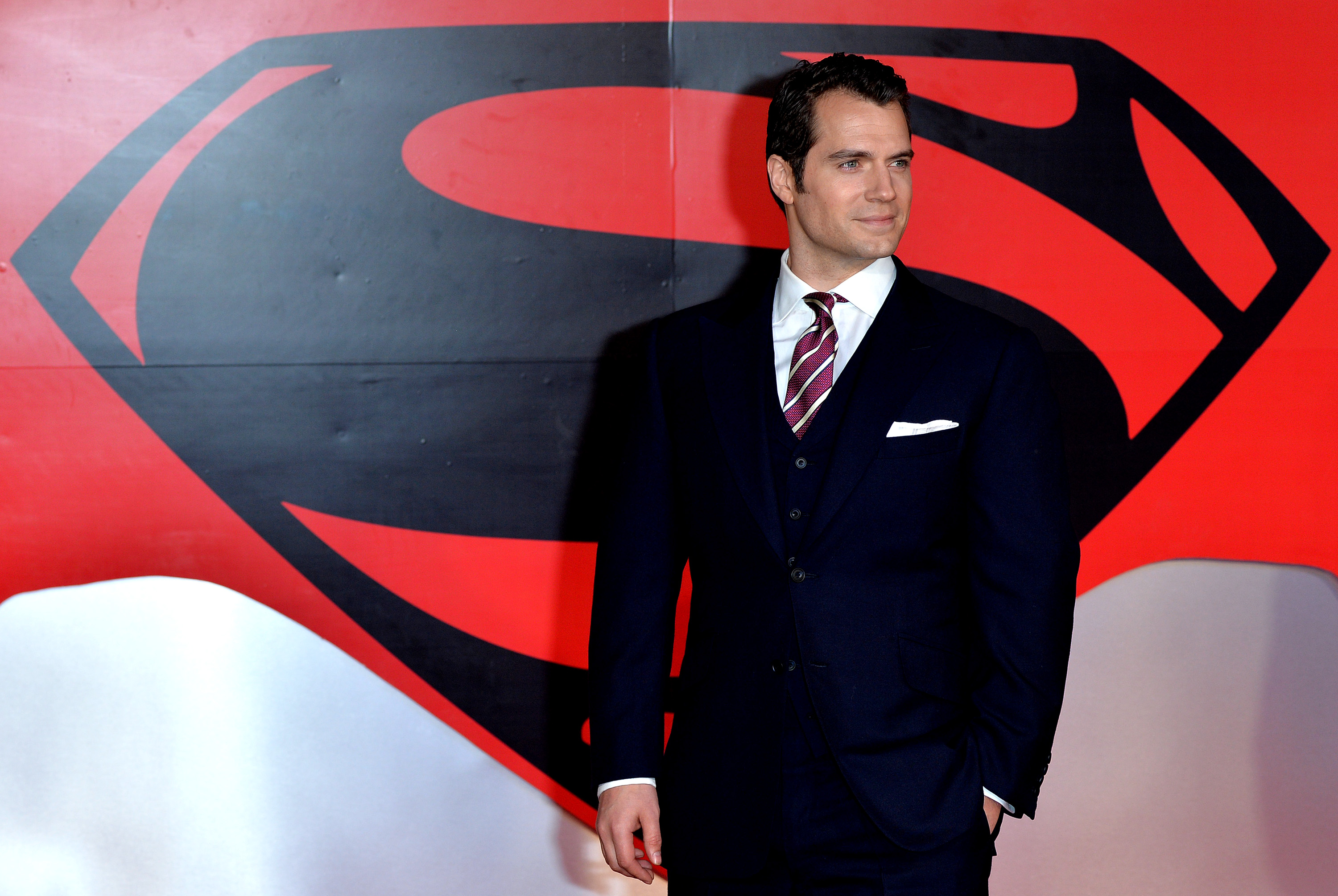 British actor Henry Cavill has been dropped from the role as Superman after new executives in charge of DC Studios decided they didn’t want to cast him as the iconic superhero in their next movie.

Cavill, who has played Superman since 2013’s “Man of Steel,” took to Instagram on Wednesday to share the “sad news” that he would not be returning to the iconic role.

“I have just had a meeting with James Gunn and Peter Safran and it’s sad news, everyone,” he said. “I will, after all, not be returning as Superman. After being told by the studio to announce my return back in October, prior to their hire, this news isn’t the easiest, but that’s life.”

Cavill told fans in October that he would return to the role of Clark Kent, also known as Superman, in DC Comics’ extended cinematic universe. The announcement came shortly after he resigned as the lead in the Netflix fantasy series “The Witcher.”

Sharing an image of himself in costume, Cavill promised at the time that it was “just a very small taste of what’s to come.”

He reportedly earned £11 million ($13.5 million) for his part in “Man of Steel,” and has played Superman in three more DC movies since its release.

Cavill’s confirmation that he would play Superman again came shortly after the theatrical release of DC’s “Black Adam,” in which he made an appearance as the character in a mid-credits scene.

Why is Cavill being replaced?

Filmmaker Gunn and producer Safran were hired to lead DC’s film, TV and animation divisions in October, just days after Cavill announced he would return as Superman and step down as “The Witcher” protagonist Geralt of Rivia.

It was announced that they would take on the roles of co-chairs and co-CEOs of DC Studios, a newly formed arm of Warner Bros. set up to replace DC Films.

Despite admitting his disappointment about being dropped from the role, Cavill wished Gunn and Safran “the best of luck and the happiest of fortunes” on Wednesday.

“The changing of the guard is something that happens,” he said. “I respect that. James and Peter have a universe to build. For those who have been by my side through the years… we can mourn for a bit, but then we must remember Superman is still around. Everything he stands for still exists, and the examples he sets for us are still there. My turn to wear the cape has passed, but what Superman stands for never will.”

He added: “It’s been a fun ride with you all, onwards and upwards.”

Separately, Gunn—who is writing a screenplay for a new instalment in DC’s cinematic universe— confirmed in a tweet on Wednesday evening that he and Safran had decided against asking Cavill to star as Superman in their upcoming movie, which is still being developed.

“In the initial stages, our story will be focusing on an earlier part of Superman’s life, so the character will not be played by Henry Cavill,” Gunn said, adding that the film will not be a Superman origin story.

“But we just had a great meeting with Henry and we’re big fans and we talked about a number of exciting possibilities to work together in the future,” he added.

Who are James Gunn and Peter Safran?

Gunn, an American screenwriter, producer and director, is no stranger to high-profile superhero movies, with his film credits including “Guardians of the Galaxy,” “Avengers: Endgame,” and “The Suicide Squad.”

“Avengers: Endgame,” on which Gunn worked as an executive producer, is the highest-grossing superhero movie of all time, raking in $2.8 billion at the global box office.

Gunn himself was fired from the “Guardians of the Galaxy” franchise in 2018 over a series of old tweets in which he touched on topics including rape and pedophilia. Disney later reinstated him as the writer and director of the franchise’s third instalment, after he publicly apologized for the decades-old tweets and the cast – including stars Chris Pratt, Zoe Saldana and Bradley Cooper – pleaded for his return.

Safran has produced several movies for Warner Bros., including Aquaman, Shazam and The Suicide Squad, which were adapted from DC Comic books.