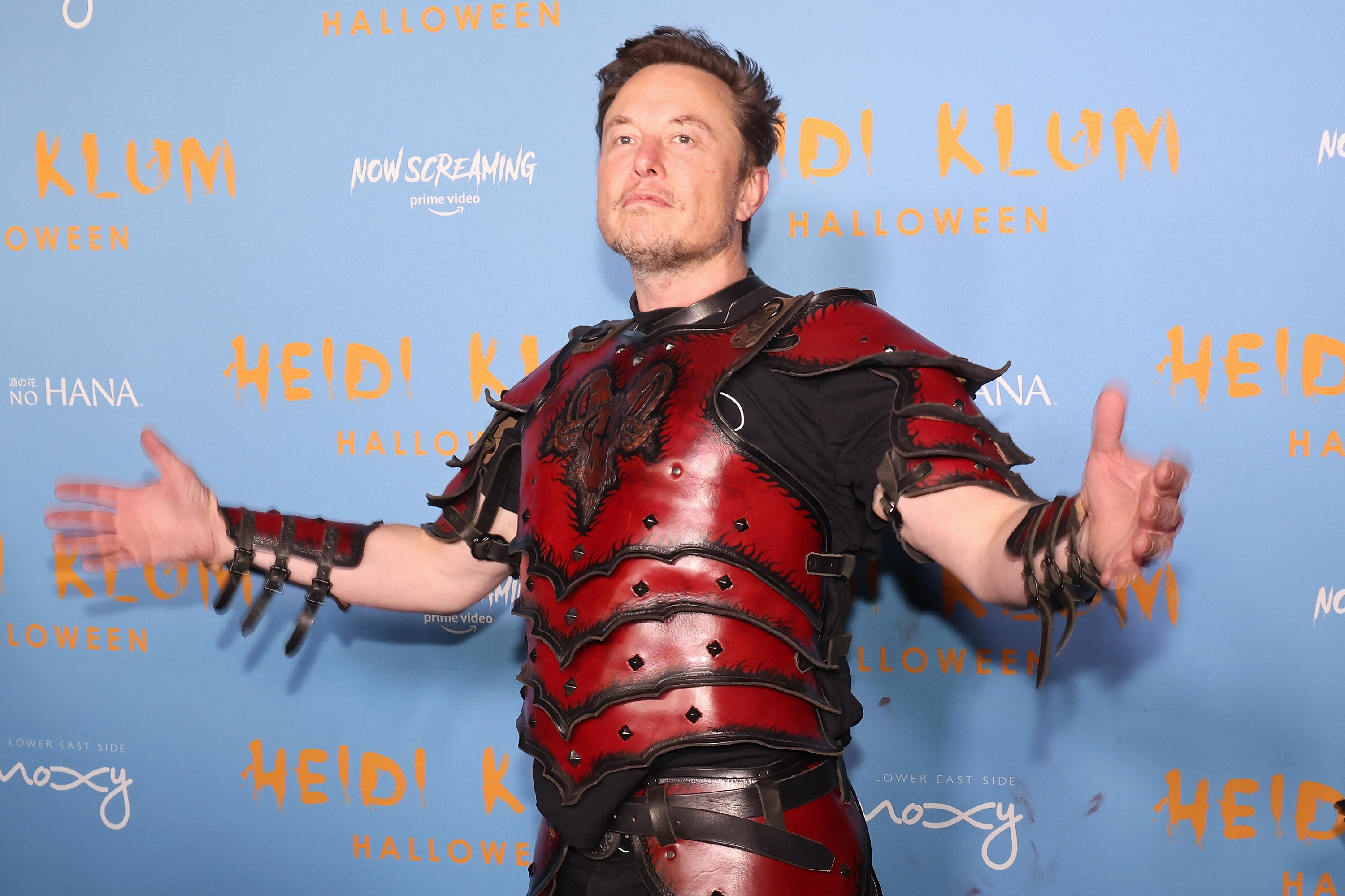 Twitter on Wednesday suspended an account that used publicly available flight data to track Elon Musk’s private jet, despite a pledge by the social media platform’s new owner to keep it up because of his free speech principles.

Then, hours later, Musk brought back the jet-tracking account after imposing new conditions on all of Twitter’s users — no more sharing of anyone’s current location.

But shortly afterward, the account was suspended again. That came after Musk tweeted that a “crazy stalker” attacked a car in Los Angeles carrying his young son.

He also threatened legal action against Jack Sweeney, the 20-year-old college sophomore and programmer who started the @elonjet flight-tracking account, and “organizations who supported harm to my family.” It’s not clear what legal action Musk could take against Sweeney for an account that automatically posted public flight information.

“He said this is free speech and he’s doing the opposite,” Sweeney said in an interview with The Associated Press.

Sweeney said he woke up Wednesday to a flood of messages from people who saw that @elonjet was suspended and all its tweets had disappeared. Started in 2020 when Sweeney was a teenager, the account automatically posted the Gulfstream jet’s flights with a map and an estimate of the amount of jet fuel and carbon emissions it expended.

He logged into Twitter and saw a notice that the account was permanently suspended for breaking Twitter’s rules. But the note didn’t explain how it broke the rules.

Sweeney said he immediately filed an online form to appeal the suspension. Later, his personal account was also suspended, with a message saying it violated Twitter’s rules “against platform manipulation and spam.”

And then hours later, the flight-tracking account was back again, before it was shut down anew. Musk and Twitter’s policy team had sought to publicly explain Wednesday that Twitter now has new rules.

For Sweeney, it was the latest in a longtime tangle with the billionaire. The University of Central Florida student said Musk last year sent him a private message offering $5,000 to take the jet-tracking account down, citing security concerns. Musk later stopped communicating to Sweeney, who never deleted the account. Their exchange was first reported by tech news outlet Protocol earlier this year.

But after buying Twitter for $44 billion in late October, Musk said he would let it stay.

“My commitment to free speech extends even to not banning the account following my plane, even though that is a direct personal safety risk,” Musk tweeted on Nov. 6.

Twitter didn’t respond to a request for comment. Musk has promised to eradicate automatically generated spam from the platform, but Twitter allows automated accounts that are labeled as such — as Sweeney’s were.

Its note to Sweeney about the suspension, which he shared with the AP, said “You may not use Twitter’s services in a manner intended to artificially amplify or suppress information or engage in behavior that manipulates or disrupts people’s experience on Twitter.” But that rationale was different from what Musk explained later Wednesday.

Sweeney had days earlier accused Musk’s Twitter of using a filtering technique to hide his tweets, and revealed what he said were leaked internal communications showing a Twitter content-moderation executive in charge of the Trust and Safety division ordering her team to suppress the account’s reach. The AP has not been able to independently verify those documents.

Sweeney said that he suspects the short-lived ban stemmed from anger over those leaks.

Musk has previously criticized that filtering technique — nicknamed “shadowbanning” — and alleged that it was unfairly used by Twitter’s past leadership to suppress right-wing accounts. He has said the new Twitter will still downgrade the reach of negative or hateful messages but will be more transparent about it.

In his push to loosen Twitter’s content restrictions, he’s reinstated other high-profile accounts that were permanently banned for breaking Twitter’s rules against hateful conduct, harmful misinformation or incitements of violence.

Sweeney said he originally started the Musk jet tracker because “I was interested in him as a fan of Tesla and SpaceX.”

In the weeks since the Tesla CEO took over Twitter, the @elonjet account has chronicled Musk’s many cross-country journeys from his home base near Tesla’s headquarters in Austin, Texas, to various California airports for his work at Twitter’s San Francisco headquarters and his rocket company SpaceX.

It showed Musk flying to East Coast cities ahead of major events, and to New Orleans shortly before a Dec. 3 meeting there with French President Emmanuel Macron.

In a January post pinned to the top of the jet-tracking account’s feed before it was suspended, Sweeney wrote that it “has every right to post jet whereabouts” because the data is public and “every aircraft in the world is required to have a transponder,” including Air Force One that transports the U.S. president. 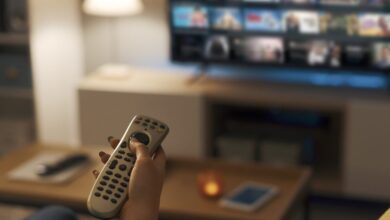 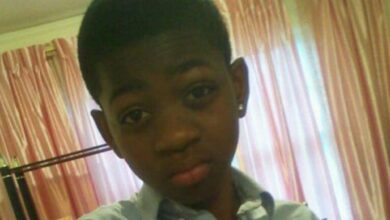 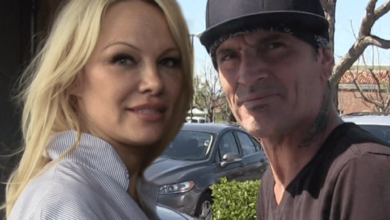 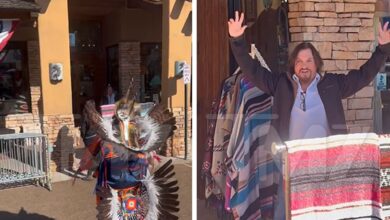 Featured Posts
ChatGPT is helping workers in real estate, finance and health care do their jobs
2 mins ago

Guess Who This Buttoned-Up Boy Turned Into!
35 mins ago