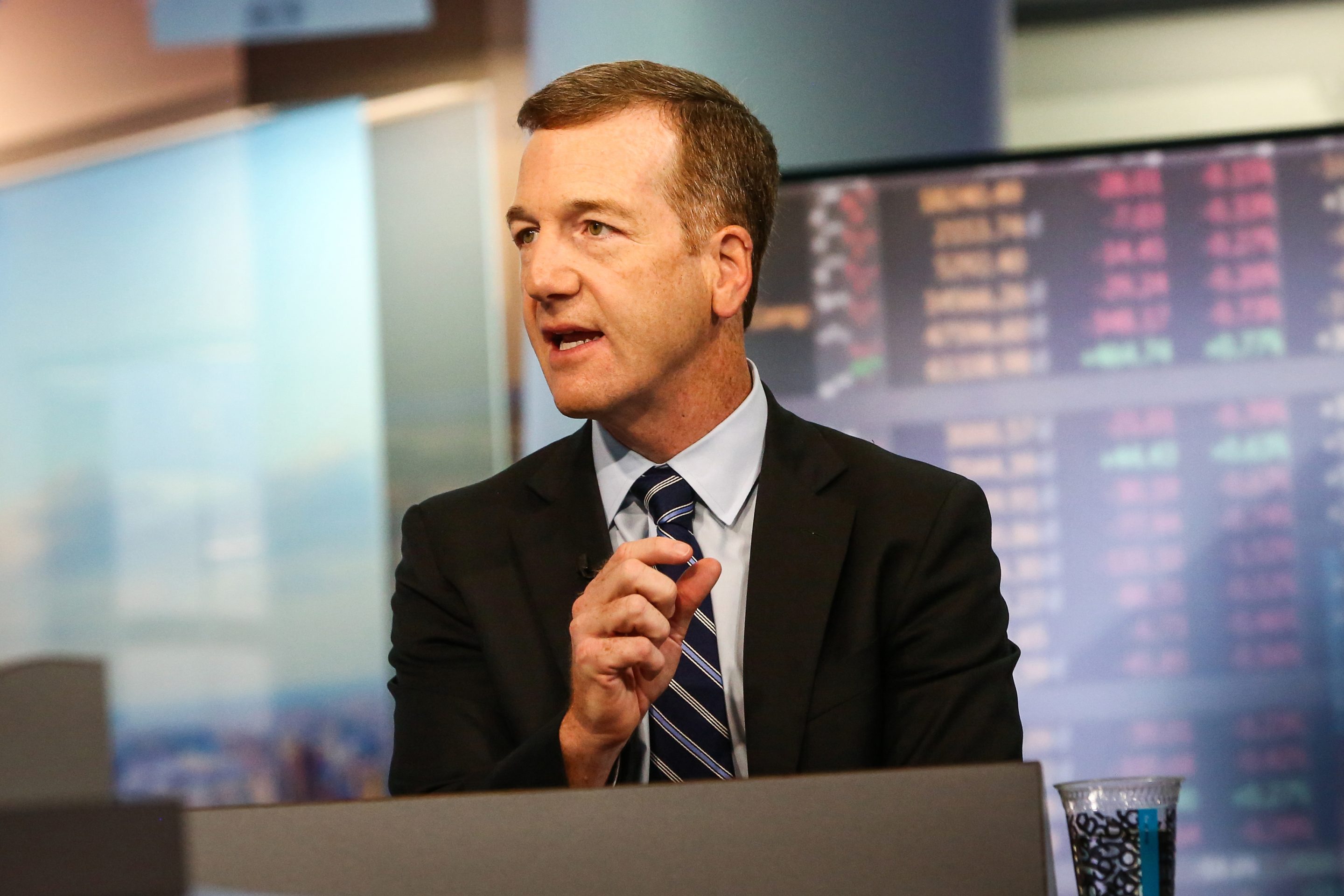 Morgan Stanley’s chief investment officer says inflation will only decline over the next 12 months after peaking at a sky-high 9.1% in June. But stocks, which have already taken a beating during the current downturn, are vulnerable to even more turbulence.

“Inflation has peaked,” Mike Wilson told CNBC. “We’re pretty confident it’s going to come down pretty hard next year. And the real question is what does that mean about growth?”

“The growth slowdown is not yet priced,” said Wilson, who is also Morgan Stanley’s chief U.S. equity strategist. “And that’s what’s going to determine the winners. It’s a stock picking game, and there are going to be some companies that deliver on that. But the index level, we’re pretty pessimistic.”

Morgan Stanley predicts that earnings of S&P 500 companies in 2023 will be 16% below the consensus. Wilson, who has a reputation for being a pessimist, earlier this month said the S&P could plunge roughly 25% below current levels by the end of March 2023.

“We’re not looking for a 5% miss, we’re looking for 15% to 20% potentially—it could be that significant,” he said about earnings. “Most investors agree. This is not new news. People assume earnings are going to come down, but it’s the magnitude of that decline and how fast it’s going to happen. We think that’s where the surprise is.”

Wilson said falling inflation will hurt corporate profit margins, and that will happen regardless of whether the economy enters a recession—echoing his comments earlier this month.

“Inflation is what drove profits higher. So as inflation comes down next year…that’s bad for equities,” Wilson previously told Bloomberg. “It’s going to crush margins…and this is the part of the story that we think is underappreciated by a lot of investors.”

U.S. year-over-year inflation already slowed to 7.1% in November. It comes after the Federal Reserve raised interest rates several times this year, before slowing its pace this week from a string of 75 basis point increases to 50 basis points.

Some companies are already feeling the pain of a faltering and uncertain economy. Amazon and Facebook-parent Meta both underperformed in their third quarter earnings, with Amazon falling short of Wall Street’s profit and revenue estimates and Meta reporting a decline in revenue and profits.

“Some companies are already in earning recessions,” Wilson said. “We know [that] this year, every quarter has been disappointing, but we haven’t yet gotten the guidance on 2023 because companies have no reason to talk about 2023 until we get there. They keep deferring that, but in January they’re going to have to address that.”

When forced to do so, they will lower their financial forecasts, he said—which could create an opportunity for investors to buy on the dip. Either way, with lower earnings the market is bound to react negatively.

“The bear market has been driven by Fed policy, higher rates, and concerns about inflation,” Wilson said. “We got relief on that, and that’s why we rallied. But that’s a trade because ultimately stocks will care about the earnings decline as much as they care about the Fed pausing or even continuing for another couple of months.”

Gen Z is overwhelmed by 'tech shame' at work, more than boomers