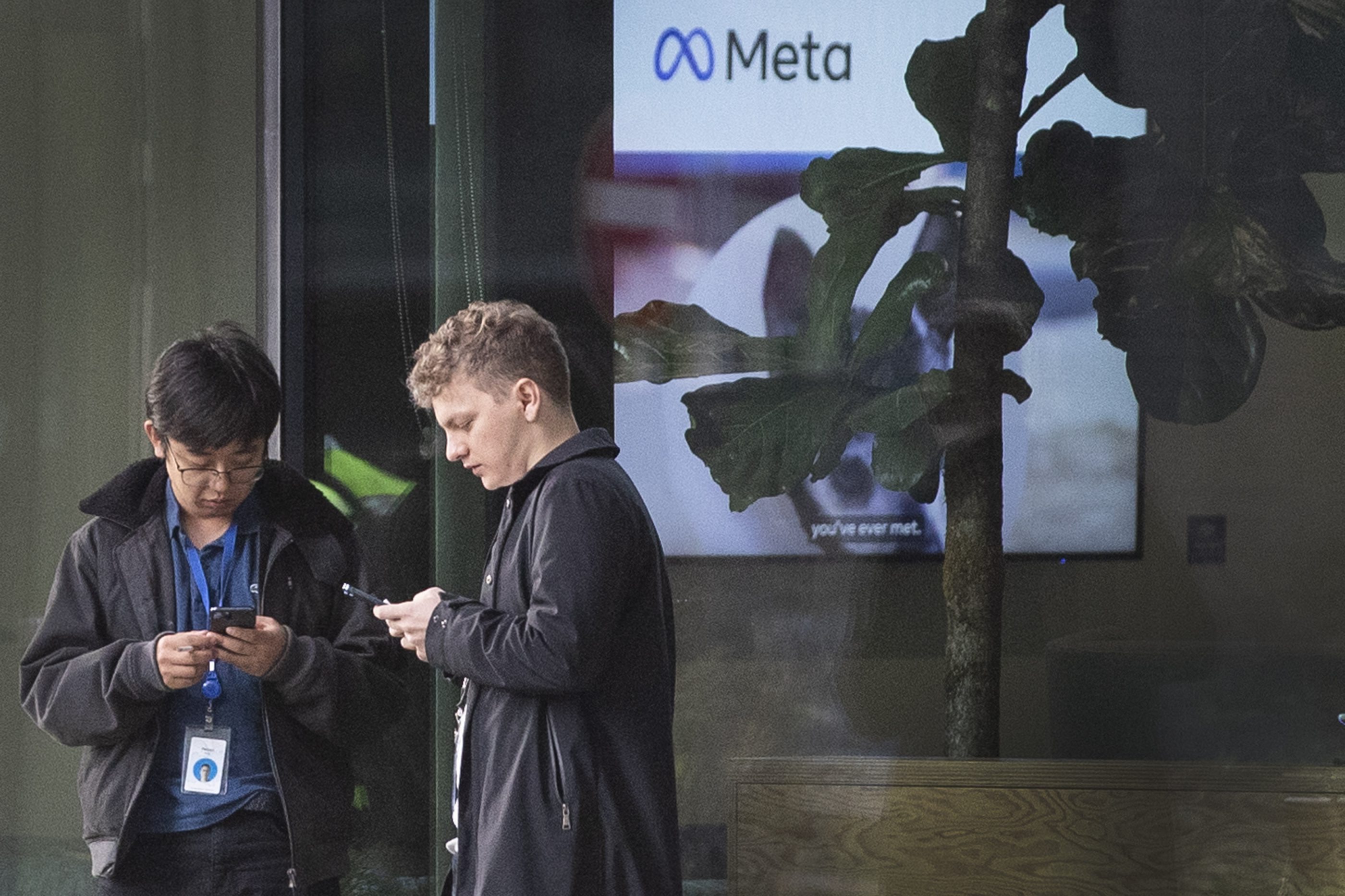 This month, the Federal Trade Commission (FTC) and Meta are squaring up in federal court over the commission’s latest suit against Meta. The suit claims Meta’s purchase of the small virtual reality fitness app, Within Unlimited, would prevent future competition in the VR fitness space.

Given the time and resources the commission is pouring into the case, you’d expect Meta to be crushing the competition like an unstoppable machine.

However, Meta CEO Mark Zuckerberg recently announced the company’s steepest round of layoffs ever, letting go 13% of the company’s staff, amidst a rush of painful, widely publicized hiring freezes and layoffs across the tech sector.

Meta has shed 70% of its value this year, totaling over $730 billion in market cap lost. It’s a testament to how challenging it is to maintain the pole position in a space as fickle as social networking, especially when it comes to new generations of customers. It’s difficult to make a solid case for Meta’s so-called “market dominance” in this context, as the FTC seeks to do in its suit.

It seems that regulators in Washington are more focused than ever on chasing ephemeral claims of anti-competitive behavior by tech companies–including Meta–at a time when many tech firms are already fighting to survive. The FTC is hunting for ghosts and ignoring the realities of the market and consumer behavior.

The FTC’s dual mandate requires the agency to both promote competition and protect consumers from unfair business practices. And while this mission could not be more important at this time, the agency’s two separate cases against Meta, and its crusade against Big Tech, fail to accomplish these goals.

Instead of making straightforward cases against obvious bad actors, the FTC appears to be contorting itself to find a reason to go after Meta. It already has a pending case that challenges Meta’s acquisitions of Whatsapp and Instagram, which date back eight and 10 years ago, respectively.

However, the unchecked rise of TikTok, which brings with it huge privacy risks as China can reportedly collect Americans’ data, shows how poorly the FTC’s lawsuit has aged.

In its case against Meta’s purchase of Within Unlimited, the commission has already had to drop its claim that Meta even competes with Within. Instead, it’s had to double down on a perceived potential competition claim that has been historically unsuccessful in court.

Merely one percent of voters prioritize tech regulation as a public policy issue they want Congress to tackle, according to our pre-midterm polling. And when we asked voters about regulatory priorities for tech, their focus was on data privacy and security–not competition and antitrust.

Regulators have a responsibility to pay attention to what’s happening in the market and who they’re targeting. With these lawsuits, the FTC is fighting an old, imagined version of Facebook, not today’s Meta that’s in a competitive dogfight for its future survival.

The FTC’s pursuit of Meta will ultimately constrain innovation and provide no benefits to consumers–not to mention that it’s a poor use of the agency’s finite resources. The FTC should turn its focus to battling practices that result in real consumer harm instead of going after companies whose future growth is far from assured.

As the tech industry reckons with this turning point, regulators must too. The agency would be better off focusing its efforts on pursuing targeted policies that address the consumer problems that actually need solving, rather than swiping at ghosts. 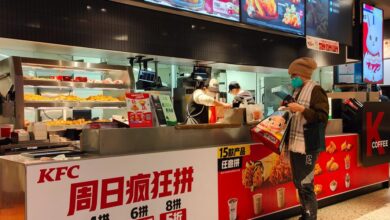 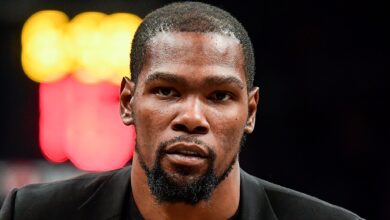 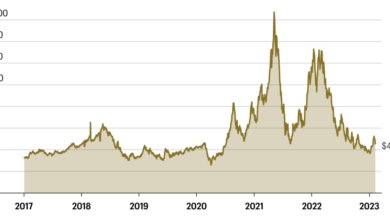 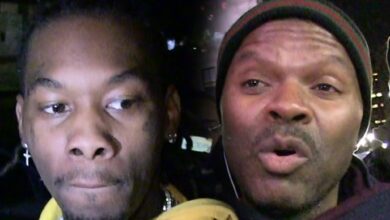