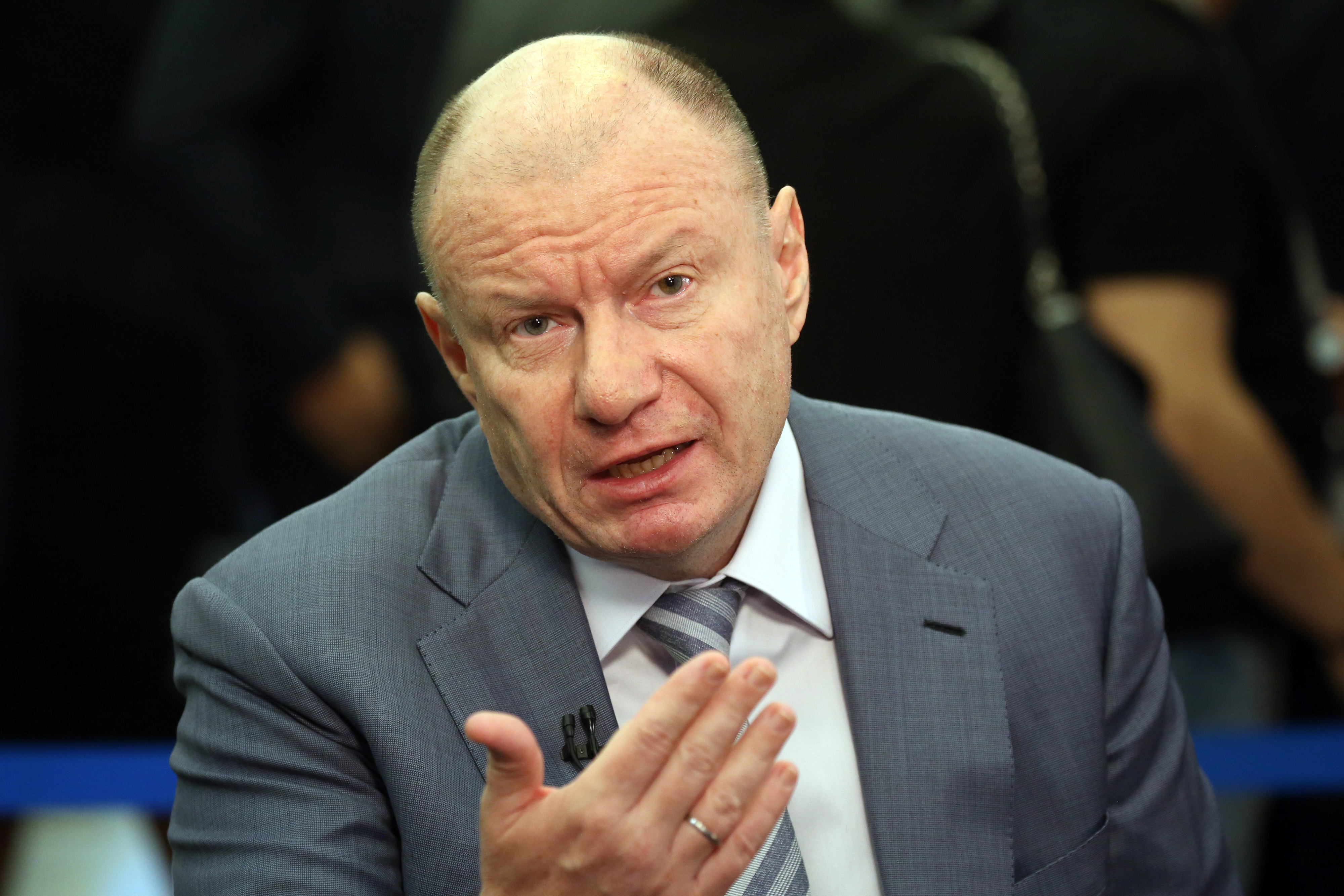 The US sanctioned Vladimir Potanin, Russia’s richest tycoon and the president and biggest shareholder of mining giant MMC Norilsk Nickel PJSC, but left his company untouched as it tries to maintain stability in the metals market.

The action against Potanin was part of a broader sanctions package the Treasury Department rolled out Thursday, targeting some 40 people linked to Russia’s government. Also included was Rosbank PJSC, which Potanin acquired earlier this year, and his holding company Interros Holding.

“By sanctioning additional major Russian banks, we continue to deepen Russia’s isolation from global markets,” Treasury Undersecretary Brian Nelson said in a statement. “Today’s designations by the United States, together with actions taken by our international partners, will further inhibit the Putin regime’s ability to fund its horrific war against Ukraine.”

More than 40% of Potanin’s net worth — $30.4 billion according to Bloomberg Billionaires Index — comes from his stake in Nornickel, one of the world’s largest producers of nickel, palladium and copper. The department said in a Q&A document on its website that it has not designated Nornickel.

While the restrictions weren’t extended to Nornickel, they could still prompt some clients and banks to shun Russian metal in a form of self-sanctioning.

The US action comes after the UK imposed sanctions on Potanin at the end of June. Before that, Potanin had largely avoided western sanctions that hit other members of the Russian elite. He has also been sanctioned by Canada and Australia.

Potanin has headed Nornickel since striking a 2012 shareholder accord with United Co. Rusal International PJSC, the company’s second-largest investor. Potanin’s stake of just under 36% is held through his investment firm Interros Holding.

Nornickel’s press service and Potanin’s spokeswoman both declined to comment.

The sanctions also apply to Potanin’s wife and two adult children, according to a statement from the US State Department. They also cover the superyacht, Nirvana, worth hundreds of millions of dollars, it said.

Russia is one of the world’s top nickel producers, accounting for about 9% of global output.

The London Metal Exchange last month decided against a ban on new deliveries of Russian metal, after launching a formal discussion of the matter in October in response to self-sanctioning by some consumers. Although the US and Europe have imposed sweeping sanctions on Russia in response to the invasion of Ukraine, the metals traded on the LME have largely avoided blanket restrictions.

Since Russia’s invasion of Ukraine, Potanin has bought up some of Russia’s key privately owned banks, including buying Rosbank from Societe Generale SA. He also bought a stake in Tinkoff Bank from founder Oleg Tinkov, who said he was forced to sell after criticizing the war.