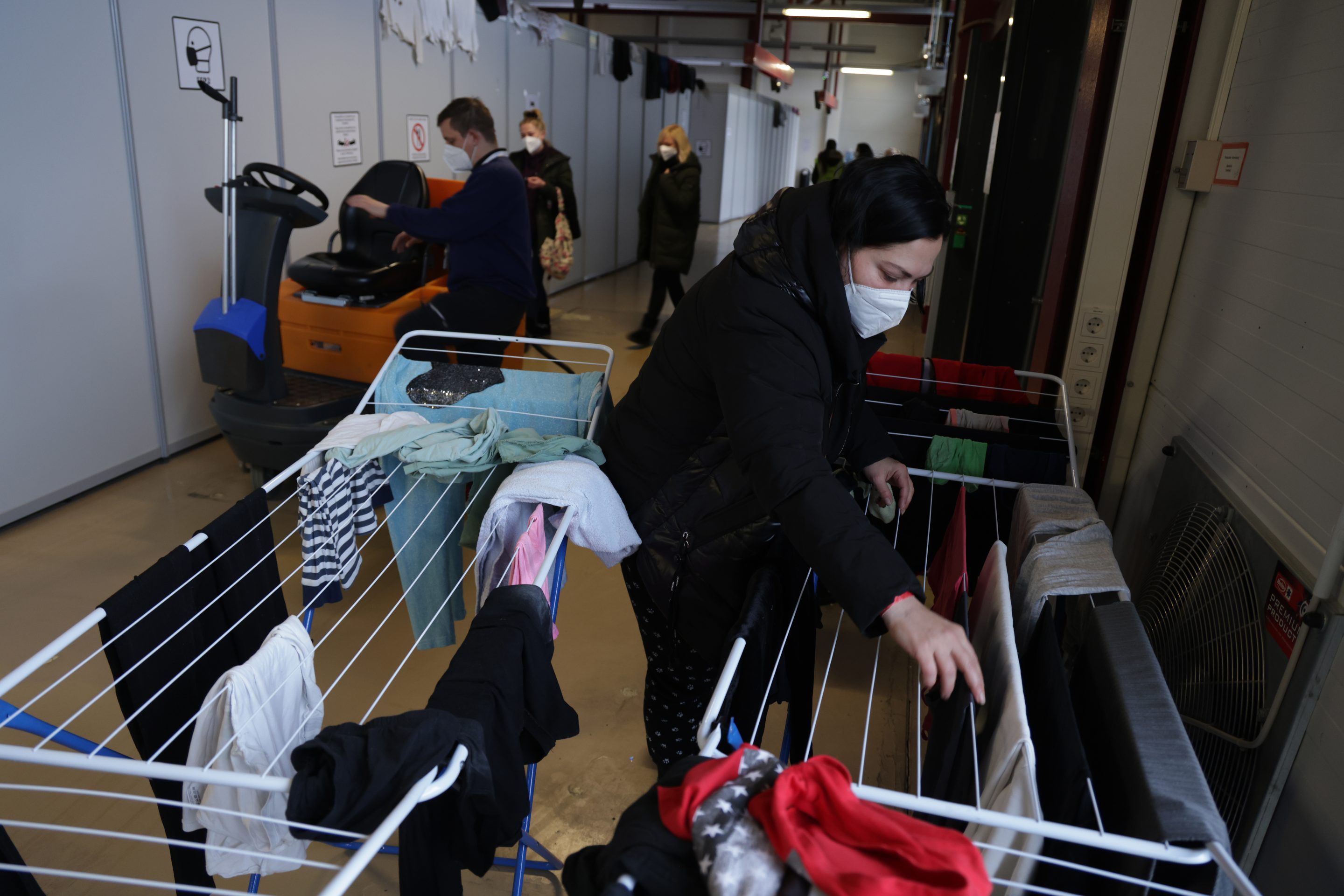 For displaced people around the world, carrying cash is risky because it can be lost or stolen.

To avoid this, while also distributing aid to internally displaced persons from Ukraine and those affected by Russia’s invasion, UNHCR, the UN Refugee Agency, is turning to crypto.

Through a new blockchain-based aid program, UNHCR will transfer USDC, a stablecoin pegged to the U.S. dollar, to eligible recipients’ Vibrant digital wallets, which run on the Stellar blockchain. The aid recipients can then receive the funds in dollars, euros, or local currency at a MoneyGram location, of which there are 4,500 in Ukraine, according to a statement.

Holding crypto funds on a cell phone allows for traveling across borders or over long distances without having to worry about converting cash to other cash. The funds will be distributed to those most impacted by the war to help cover things like rent, food, medical care, and heating during the winter.

“UNHCR has been collaborating for years with the tech sector, which has played a crucial role in helping us to innovate to deliver assistance faster, as speed is of the essence in humanitarian action,” UNHCR Representative to Ukraine Karolina Lindholm Billing said in the statement.

Despite a rough couple of months for crypto, including last month’s collapse of FTX and the charges filed against former CEO Sam Bankman-Fried, the UN’s aid program illustrates a real-life use case for cryptocurrencies. Months after Russia invaded Ukraine, crypto has played an outsized role in directing funds to refugees and the Ukrainian government.

The UNHCR program, in collaboration with Stellar Development Foundation, is being piloted in the Ukrainian cities of Kyiv, Lviv, and Vinnytsia, and will expand to other towns and cities. The UN said in a statement that the initial phase of the project is designed specifically for Ukraine but could expand to other parts of the world.