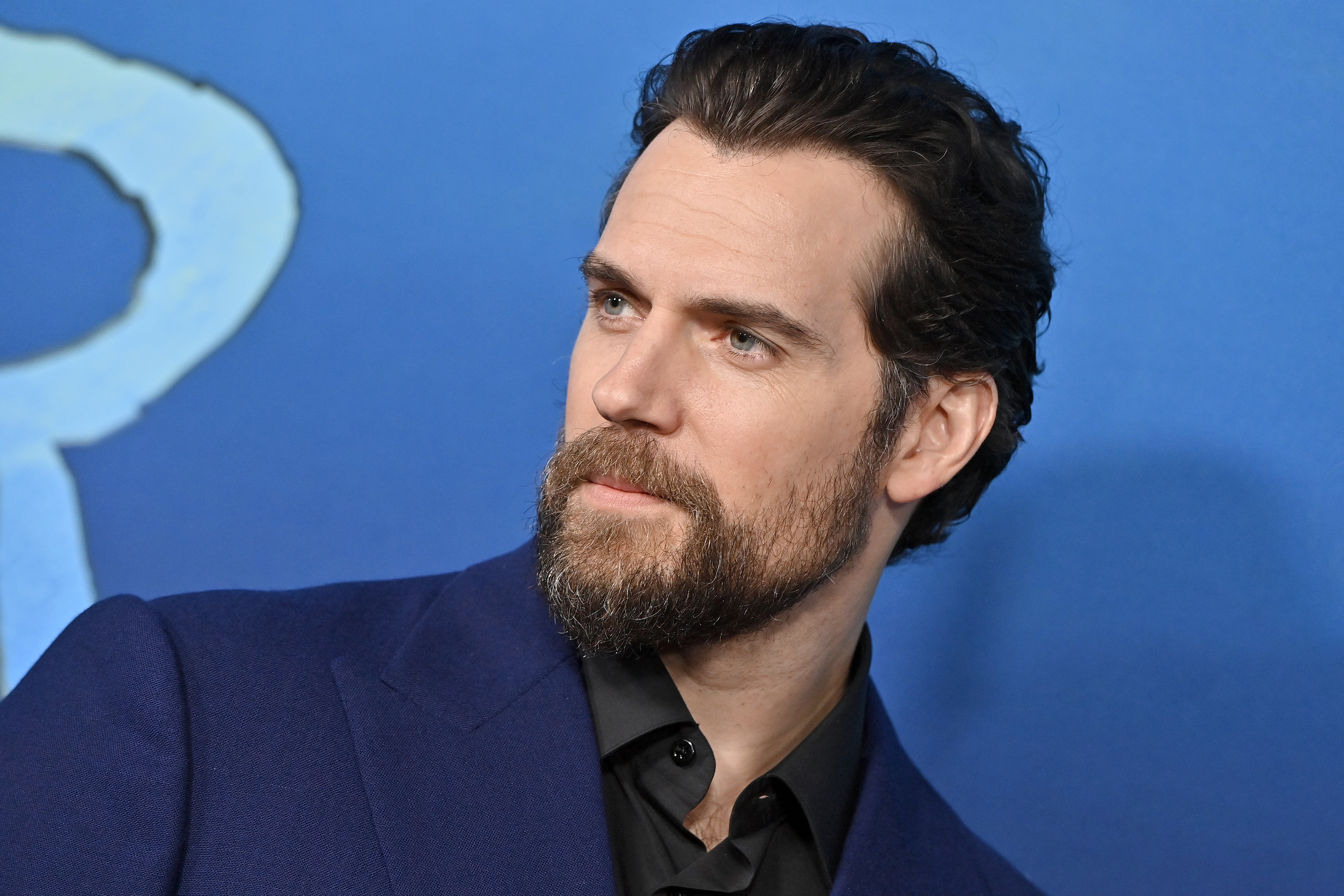 Former Superman star Henry Cavill is lined up as the lead in a major upcoming fantasy series tied to Amazon, it was revealed within days of the British actor being dropped from the DC cinematic universe.

Cavill—who announced this week that he had been let go as DC’s Man of Steel—is attached to star in and executive produce a series adapted from Warhammer 40,000, a science fiction fantasy miniature wargame with a huge global following, according to The Hollywood Reporter.

The British actor is reportedly a fan of the franchise, making a hobby out of painting Warhammer figurines.

Reports about his involvement in the series came as it was announced on Friday that Amazon had signed a deal for the rights to Warhammer, which is owned by British company Games Workshop. Under the deal, Games Workshop will work with Amazon to develop movies and television productions, with preliminary projects focusing on expanding the “Warhammer 40,000” universe.

The Warhammer series tied to Cavill is in the very early stages of development, according to THR, with no writers or showrunners signed on to the project so far — but the entertainment news outlet did report that Vertigo Entertainment is attached to executive produce. Vertigo’s previous projects have included blockbusters The Departed, The Lego Movie and Don’t Worry Darling, as well as the hit TV series Lucifer.

Cavill has a long professional history with beloved sci-fi and fantasy franchises, starring in several DC movies as Superman and playing the protagonist in Netflix’s epic series The Witcher.

Back in October, Cavill announced his resignation from the Netflix hit within days of announcing he would be returning to play Superman. However, both Cavill and James Gunn—a filmmaker recently hired to head up DC’s movie content at Warner Bros.—said this week that executives had decided not to recast him as the iconic superhero. Despite fans hoping Cavill would return to The Witcher after being let go from the DC cinematic universe, it was confirmed this week that Netflix’s recasting of The Hunger Games star Liam Hemsworth as Geralt would still go ahead.

In 2021, the ecommerce behemoth spent $13 billion on film, TV and music content. This year, it bought MGM—the historic Hollywood studio behind Casablanca, The Wizard of Oz and the James Bond franchise—for $8.5 billion. Moving forward, the tech giant reportedly plans to spend more than $1 billion every year on producing movies for release in theaters.

Alongside its investments in third party content, the tech giant has made an aggressive push toward producing its own original content, as it vies to compete with major players in the increasingly saturated streaming space. Those efforts have included a massive $500 million spend on the Lord of The Rings prequel series The Rings of Power.

Its strategy appears to be paying off—in its earnings report for the fourth quarter of 2021, the company revealed more than 200 million global Prime members had streamed TV shows and movies on its platform. In comparison, Netflix had 221.8 million subscribers worldwide by the end of last year.

Securing the rights to Warhammer 40,000, also known by fans as Warhammer 40K, would allow Amazon to continue its foray into the world of major fantasy franchises.

The tabletop fantasy game, which centers around a narrative set in a futuristic dystopia ravaged by war, is the most popular miniature wargame in the world. It has spawned a vast range of collectibles, novels, and videogames.

Shares of London-listed Games Workshop were up almost 15% on Friday on the back of its deal with Amazon. 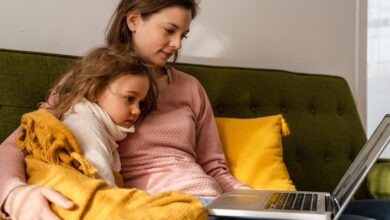