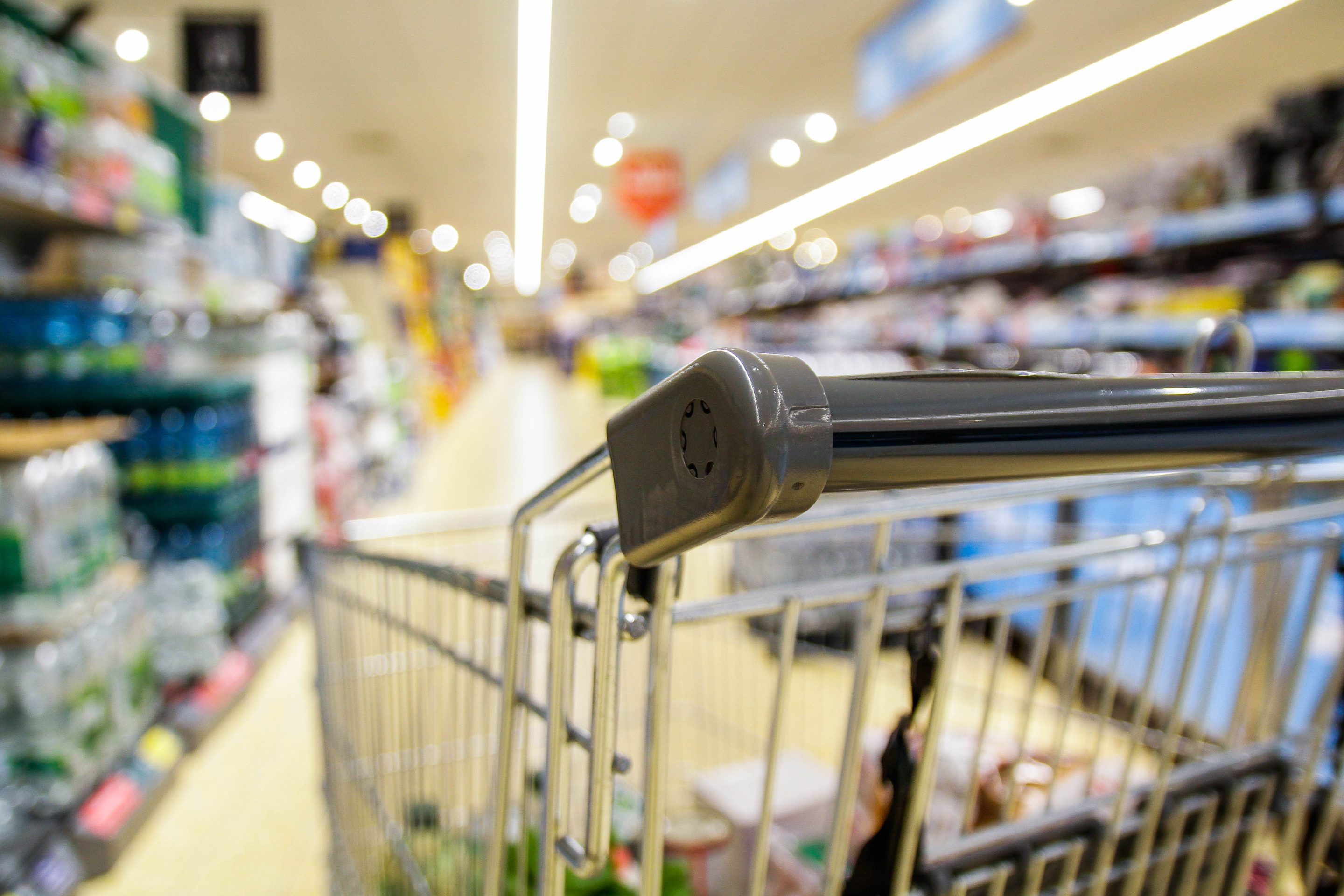 About 65% of investors believe stagflation is a bigger risk than a recession, according to the 2023 Natixis Outlook Survey that surveys global institutional investors who oversee a combined $20.1 trillion in assets under management. Given the vast investment portfolios these big-time money managers generally control, they tend to be keyed into the markets and potential risks at a greater rate than the average investor.

In the U.S., the best example of stagflation occurred in 1970s due, in large part, to the oil crisis. While high inflation is challenging for central banks like the Federal Reserve to tamp down, stagflation is much more difficult to control because correcting one aspect of the problem, like unemployment, could make another aspect like inflation, worse.

With the U.S. Federal Reserve attempting to lower sky-high inflation through interest rate hikes designed to quell consumer spending, investors’ concerns about stagflation are not misplaced. More than half (56%) of investors surveyed predict inflation will remain stubbornly elevated next year, including two-thirds of those based in North America. And nearly half (49%) think that the Fed’s “soft landing” goal of bringing down inflation without a severe economic downturn is an unrealistic expectation.

But Natixis Investment Managers’ lead portfolio strategists Jack Janasiewicz said recently how you view the risk of stagflation depends on your definition of the term. Yes, there will probably be some softening of the U.S. labor market over the next year, and unemployment will likely trend higher than the historic lows we’ve seen recently. That may slow economic growth, but he doesn’t think we’ll see rampant unemployment.

If you look at why we have higher inflation, it’s basically the result of a series of shocks that hit the system, Janasiewicz said during an event last week. There was shock after shock—COVID and the Russian invasion of Ukraine being the biggest—that basically spurred supply shocks around the world. Yet at the same time, demand for goods largely kept pace because the U.S. was sending out stimulus checks, expanded unemployment benefits, and child tax credits. With these stimulus programs ending and that extra money in the system beginning to ebb, some of that inflationary pressure will start to naturally ease.

“Inflation is certainly here, but it’s coming down,” Janasiewicz said. “I think you’re going see a little bit of softening in the labor market, so the unemployment rates are going to be higher, but I don’t think we’re in the traditional stagflation sense, where it’s the ‘70s sort of thing. You’re going to have a mild economic recession, and prices are gonna continue to drift lower.”

Lynda Schweitzer, global bond portfolio manager at Loomis Sayles, agreed that the U.S. is heading toward a recession. If that occurs, it will indeed result in slower economic growth, she said. But there are, of course, other components required to cause stagflation.

Schweitzer also agreed with Janasiewicz that the labor market is the critical component—and the potential difference—in the stagflation narrative. “As we look at the labor market, you have to see a significant move in the unemployment rate in order to fully quell inflation next year,” Schweitzer said. But if the Fed goes too far, the U.S. could tumble into persistently high unemployment, and as a result we could see stagflation in the more traditional sense.

The Natixis surveyed institutional investors across several countries, and Schweitzer noted the risk of stagflation is perhaps more of a concern outside the U.S. Europe, for instance, is much more dependent on what happens with energy prices as to whether that becomes a stagflation environment—and countries there have less ability to manage that.

Stagflation is a global issue to keep in mind, Schweitzer said. But investors and consumers may see it play out differently—and to varying degrees—depending on where they’re based.