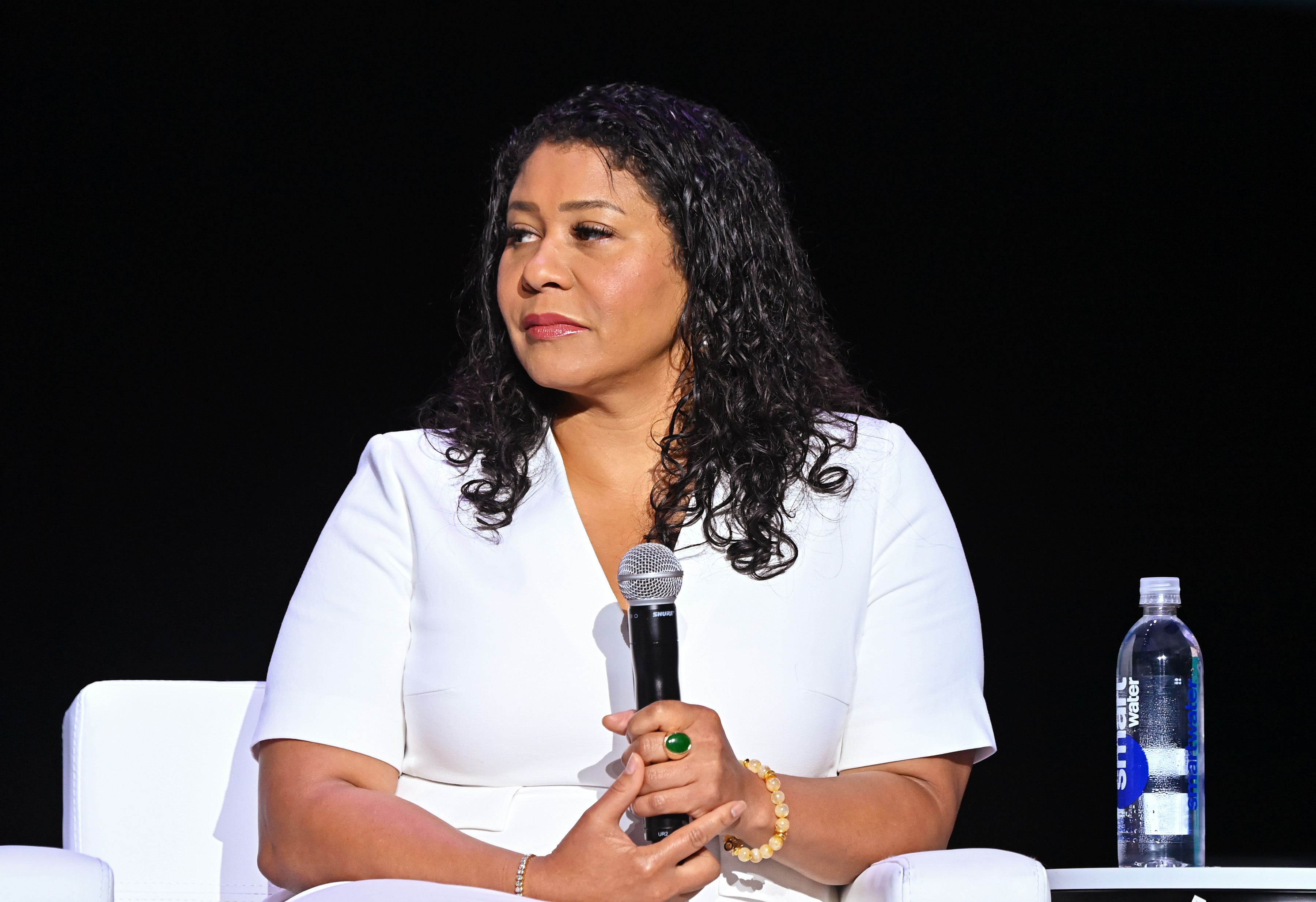 San Francisco is projecting a $728 million budget gap over the next two fiscal years as the technology hub reels from the economic hit of remote work and the depletion of one-time federal aid.

Mayor London Breed asked municipal departments Thursday to find ways to reduce costs by 5% in the next fiscal year and by 8% in the year after that as part of the budget process for the city, which has a $6.7 billion general fund. The fiscal plan for the years beginning in July 2023 and July 2024 must balance by June 1 when she submits it to the board of supervisors for approval.

San Francisco, suffering from some of the nation’s weakest office occupancies and stubbornly low transit ridership, is now expecting business taxes over the next two years to decline by $179.3 million from previous estimates. Significantly, property taxes — usually a stable revenue source in downturns — are now projected over the same period to drop by $261 million from the earlier forecast.

Breed isn’t calling for layoffs. Still, the grim forecast doesn’t factor in a possible recession, and “departments should prepare for outlook to worsen,” according to the presentation.

San Francisco’s shortfall underscores the challenges the city faces in adapting to a landscape where its central district, which accounted for most of its economic output and jobs pre-pandemic, is largely deserted. Tech companies, which had embraced flexible work policies to attract and retain talent in the wake of the pandemic, are now shedding thousands of employees as the economy weakens.

Besides slowing revenue growth, the city expects costs to rise from employee wages and pensions. In addition, a measure approved by voters in November to set aside grants for school students means less for the general fund. The deficit jumps higher in the second fiscal year — accounting for $528 million of the total shortfall — when one-time federal dollars run out.

Additional aid is unlikely to come from the US Congress, which had doled out an unprecedented $513 billion to municipal governments and agencies as part of the Covid-19 rescue. Meanwhile, California has warned it may see a deficit of its own for the next fiscal year after years of surpluses, leaving the odds of largesse from the state budget slim.

Breed said in her presentation that she wants to continue her focus on economic recovery, improving public safety and reducing homelessness, and that departments should work toward fulfilling these initiatives, such as reclassifying jobs to support those efforts.