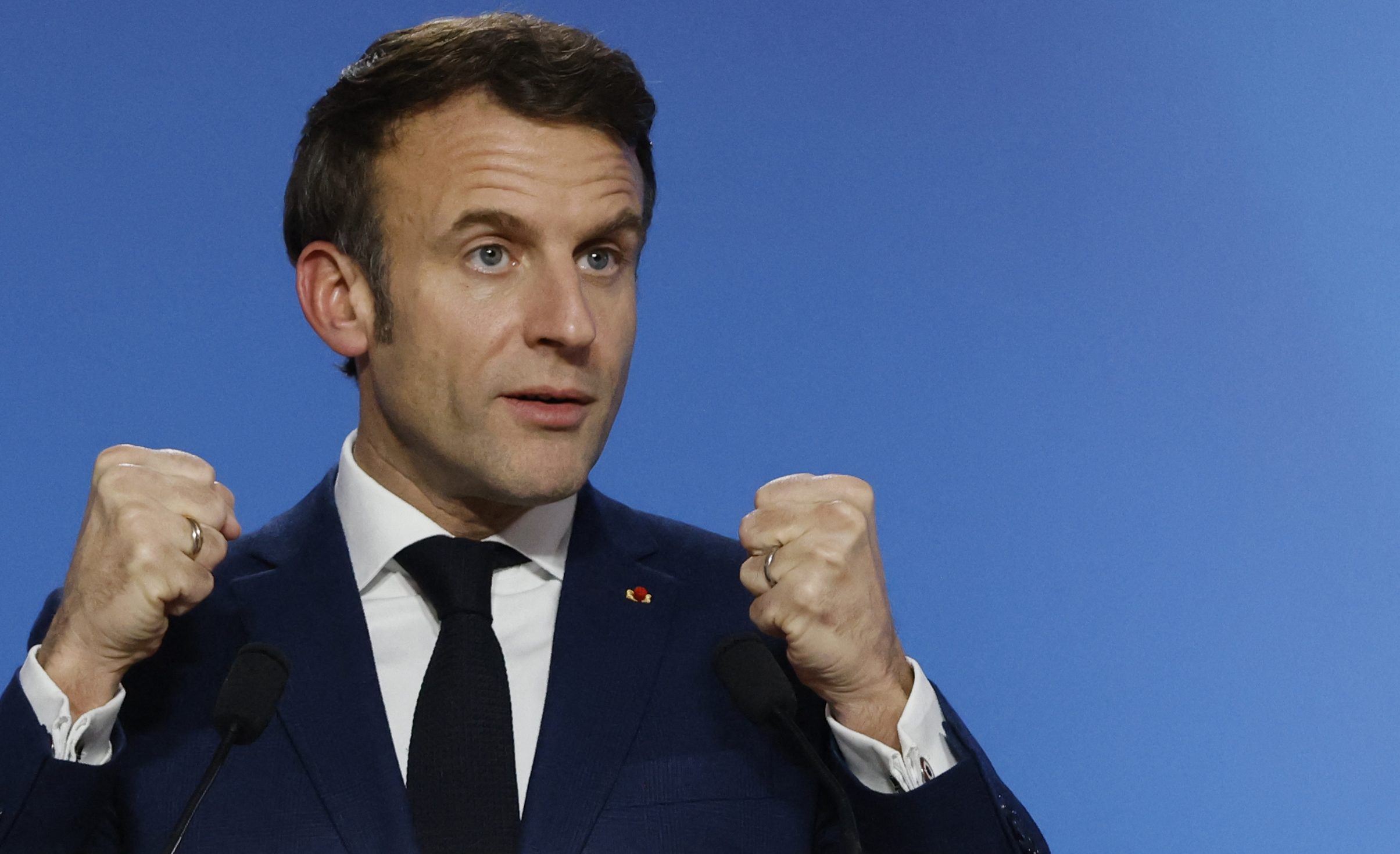 European Union leaders sought ways Thursday to stand up to the United States over its new green technologies plan that they say unfairly discriminates against Washington’s best global ally and demanded the same concessions as American free trade partners Canada and Mexico.

The 27 leaders also committed to move ahead with their own big stimulus plans for the sector. EU Commission President Ursula von der Leyen said that “we also, on the European side, need to act to ensure that the European Union keeps its global leadership in the clean tech sectors.”

The bloc argues the U.S. Inflation Reduction Act unfairly locks a longstanding friend out of the lucrative American market and excessively lavishes subsidies and brandishes a “made-in-America” approach that bodes ill for European multinationals.

“I believe in healthy rules of the game when there is fair competition and everybody accepts the rules,” French President Emmanuel Macron said. “It’s almost certain that IRA is not compatible with WTO and its rules,” he said, referring to the World Trade Organization.

“I want to defend jobs and industry in Europe,” Macron said.

The French president said Americans have decided to heavily fund their clean tech industries in a bid to protect jobs and projects on American soil.

He cited the example of green hydrogen used to produce steel, arguing that this particular industry is four or five times more subsidized in the U.S. than in Europe. “As a consequence, people only looking at market and subsidies would no longer set up projects in Europe,” he said.

But with the longstanding allies facing Russia over the war in Ukraine and China as a systemic rival on the global stage, none of 27 EU leaders wanted to get too much in the face of President Joe Biden.

“We are not going to open that debate with friends and allies in a period of war,” said Macron.

Instead, the EU hopes that talks with the Biden administration can dull some of the sharpest edges of the IRA, part of which is set to kick in after New Year’s.

Biden has said there are “glitches” in the legislation, saying earlier this month alongside Macron that “there’s tweaks we can make” to satisfy allies. Biden cited a provision that benefits “anyone who has a free trade agreement” with the U.S., including Canada and Mexico.

The EU and U.S. do not have a free trade agreement, and that is exactly what the EU thinks it should get.

“We want to talk about the IRA with the United States, to get exemptions like Canada and Mexico,” said the summit’s host, EU Council President Charles Michel.

The leaders were seeking to counter fears that the EU is a waning industrial power sticking to free and open trade ideals while others jump toward subsidies and protectionism to shield local industries during recession and tough economic times.

“We are in Europe, really, at the point where we risk to be de-industrialized,” Belgian Prime Minister Alexander De Croo said as he called for a common EU plan to keep homegrown companies in the vanguard of green technologies that should drive the EU to become climate neutral by 2050.

“We must boost European public investment to accelerate the energy transition,” von der Leyen wrote to the leaders. Without such an EU-wide plan, “we’d just be competing against one another, while the United States would be running away with everything,” De Croo said.

Fears are that disagreements over IRA could lead to a trade war and weaken the united stance over the war in Ukraine. 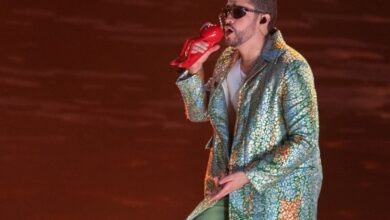 Featured Posts
Ticketmaster and Live Nation were not supposed to create a monopoly. Here’s why music fans, lawmakers, and Taylor Swift are fed up with the ticketing platforms
10 mins ago

Jared Polis on Trump, 2024 and how to handle classified documents — “The Takeout”
24 mins ago